Famous As: Poet, Writer
Born On: August 28, 1952
Born In: Akron
Age: 70 Years
Rita Dove is a famed American essayist and poet. She was âPoet Laureate Consultantâ to âPoetry to the Library of Congressâ for two years. She was the first Afro-American to hold this feat. In 1987, she was awarded the âPulitzer Prize for Poetry,â making her the second Afro-American to receive the same. For two years, from 2004 to 2006, she also served as the âPoet Laureate of Virginia.â Some of her notable works include, âOn the Bus with Rosa Parker,â âMuseum,â âThrough the Ivory Gates,â âFifth Sunday,â âThe Darker Face of the Earth,â âThe Yellow House On the Cornerâ amongst various others. Here is a corpus of inspiring sayings and quotes by Rita Dove that are sure to enlighten you. Take a look at the collection of thought-provoking quotes and thoughts by Rita Dove which have been gathered from her writings, works, essays, short-stories, novels, drama, interviews and life.Â
Listed In:
Writers
Poets 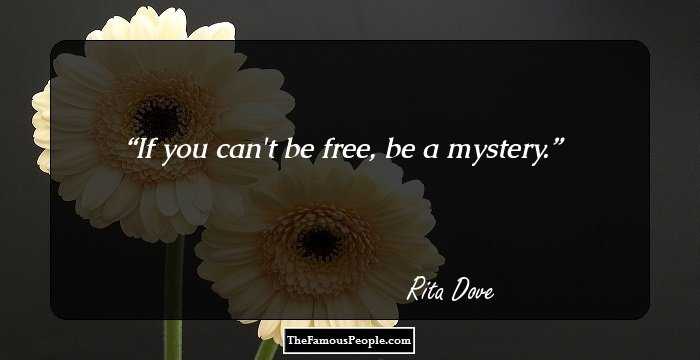 If you can't be free, be a mystery. 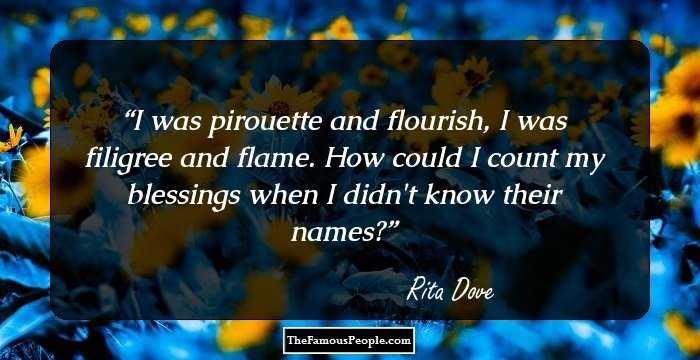 I was pirouette and flourish, I was filigree and flame. How could I count my blessings when I didn't know their names? 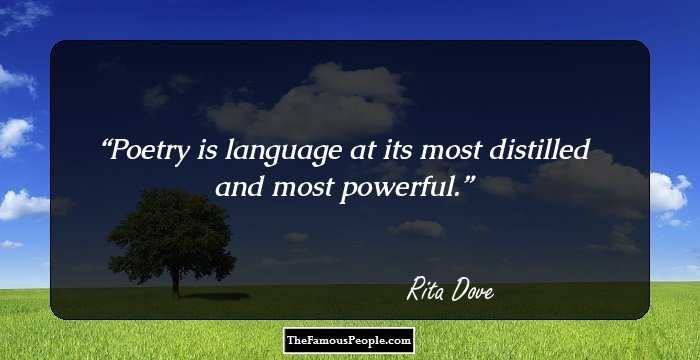 Poetry is language at its most distilled and most powerful. 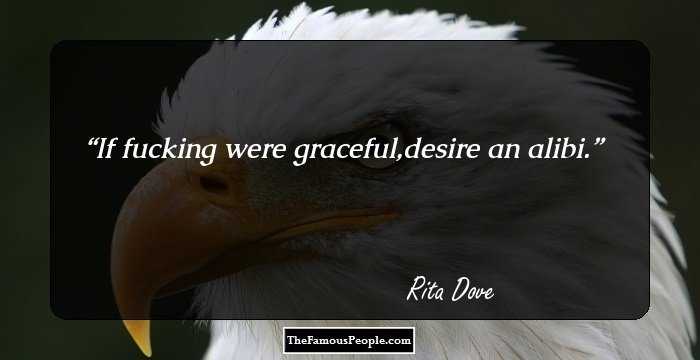 If fucking were graceful,desire an alibi. 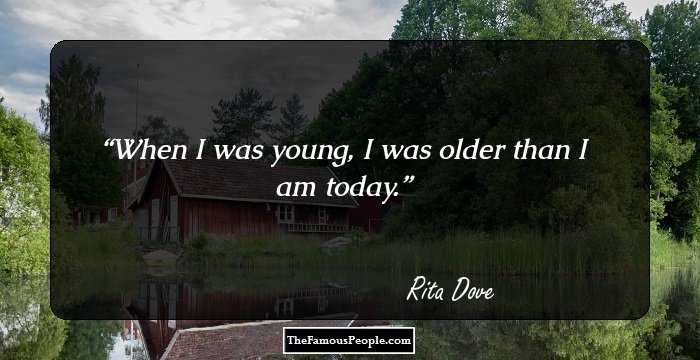 When I was young, I was older than I am today. 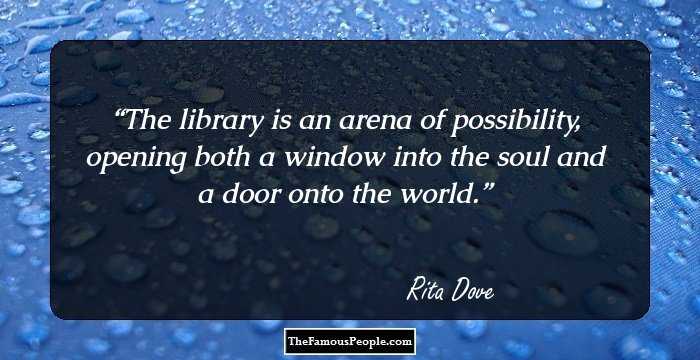 The library is an arena of possibility, opening both a window into the soul and a door onto the world. 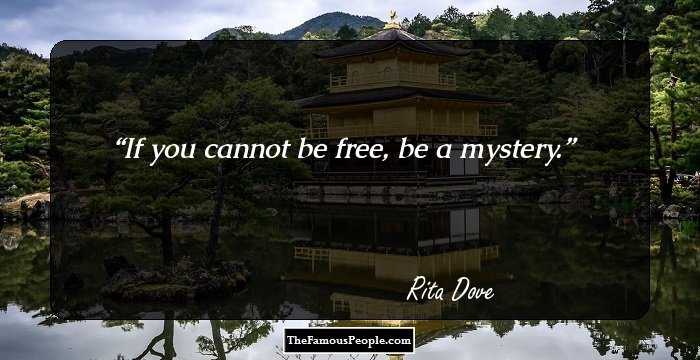 If you cannot be free, be a mystery. 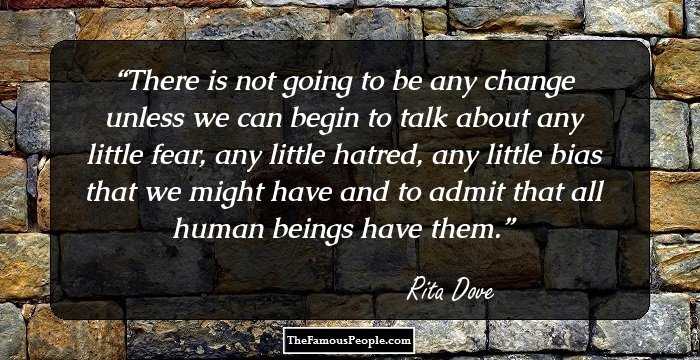 There is not going to be any change unless we can begin to talk about any little fear, any little hatred, any little bias that we might have and to admit that all human beings have them. 100 Memorable Quotes By Walt Whitman, The Author of Leaves of Grass