Famous As: Basketball player at power forward
Born On: March 15, 1995
Born In: Chicago, Illinois, United States
Age: 27 Years
Jabari Parker is an American basketball player. The son of former âNational Basket Ball Associationâ (âNBAâ) player Sonny Parker, Jabari became a consensus first-team âAll-Americanâ in his freshman year after he was selected by the âDuke Blue Devilsâ (2013-14). Parker made his freshmen debut against âDavisonâ wearing number one jersey. By the end of the season, he became the âUSBWA National Freshman of the Year.â In 2014, he was declared for the â2014 NBA draft.â He was soon signed by âMilwaukee Bucksâ and made his big debut in the 2014 season, against âCharlotte Hornets.â He scored 8 points, 4 rebounds, 1 assist, and 1 steal within 30 minutes of the game. In 2018, Jabari left âBucksâ to join âChicago Bullsâ for a year. We have curated some of his quotes on basketball, attitude, team, etc.
Listed In:
Sportspersons 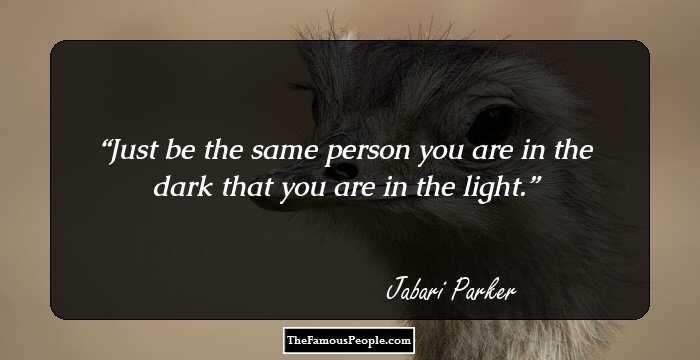 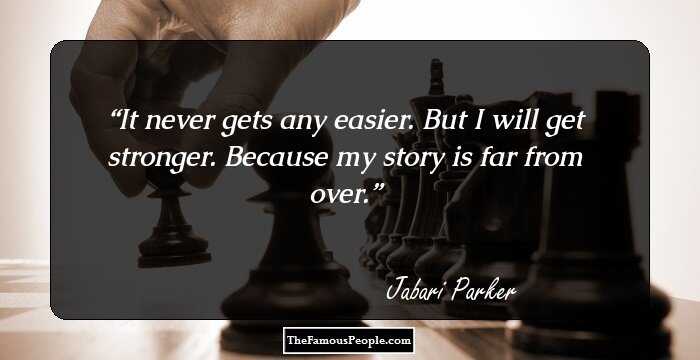 It never gets any easier. But I will get stronger. Because my story is far from over. 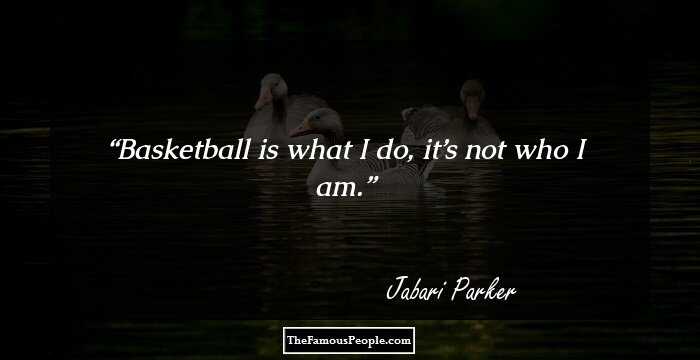 Basketball is what I do, itâs not who I am.

I think in college they give you a chance to really mature, form yourself and build relationships. I think thatâs what a team is all about, and when you build relationships, it shows on the court and that brings out success. I love the whole attitude of staying in college to take advantage of a free education. I just felt like Kentucky wasnât a fit for me. The whole attitude and approach of the one-and-dones, thatâs good for them, thatâs their decision. But I think [Duke] Coach [Mike Krzyzewski] is a guru of basketball. I want to learn from one of the best.

I just stick to my strengths. Look at everybody in the league. They donât pay players to play defense. Thereâs only two people historically that play defense. Iâm not going to say I wonât, but to say thatâs a weakness is like saying thatâs everybodyâs weakness. Because Iâve scored 30 and 20 on a lot of guys that say they play defense.