Famous As: German Actor and the Countryâs Most Successful Director
Born On: December 19, 1963
Born In: Freiburg im Breisgau, Germany
Age: 58 Years
Til Schweiger is a German actor, voice artist, film director, producer, and editor. He has his own production company, âBarefoot Films.â Schweiger is Germanyâs best known actor and also the most successful director. He made his debut as a producer in the 1997 German film âKnockinâ on Heavenâs Door.â In 2005, he wrote, directed, and starred in German romantic comedy âBarfussâ for which he won a âBambi Award.â He earned another âBambiâ for his performance in the film âTraumschiff Surprise â Periode 1â (2004). He achieved massive success as the writer, producer, and director of the film âKeinohrhasenâ (2007), which became the most successful film in Germany. The film won numerous awards, including âBambi,â âGerman Comedy Award,â and âBavarian Film Award.â Â Some of his other popular films as an actor include âManta, Mantaâ (1991), âThe Replacement Killers â(1999), âKing Arthur,â (2004), and âAtomic Blondeâ (2017). Here are some of his quotes on films, Germany, acting, movies, action, favorite, genre, life etc.
Listed In:
Actors
Film & Theater Personalities 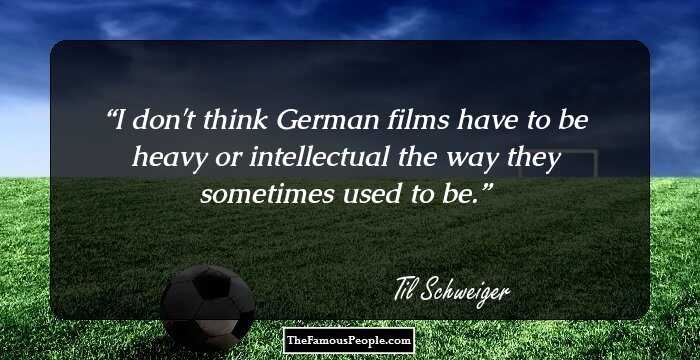 I don't think German films have to be heavy or intellectual the way they sometimes used to be. 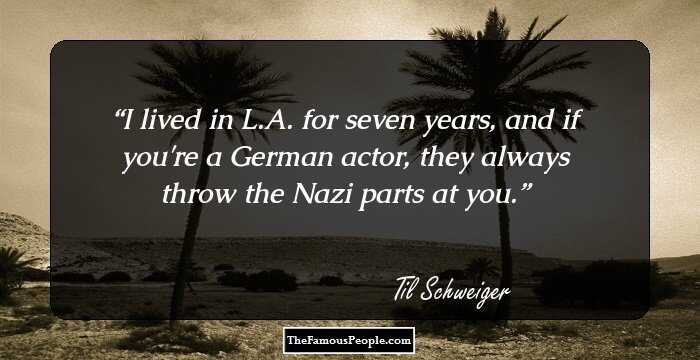 I lived in L.A. for seven years, and if you're a German actor, they always throw the Nazi parts at you. 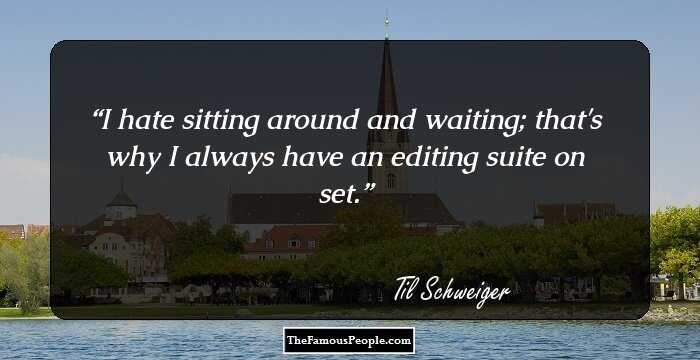 I hate sitting around and waiting; that's why I always have an editing suite on set. 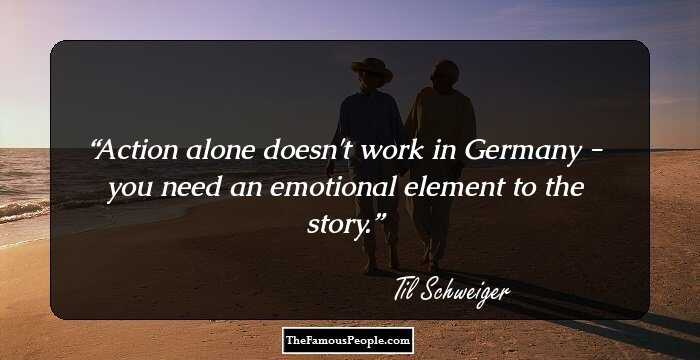 Action alone doesn't work in Germany - you need an emotional element to the story. 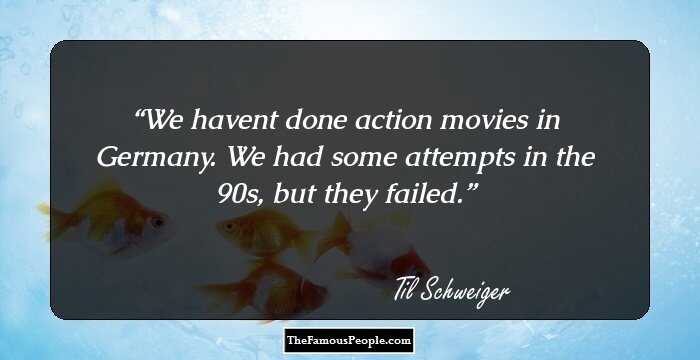 We havent done action movies in Germany. We had some attempts in the 90s, but they failed. 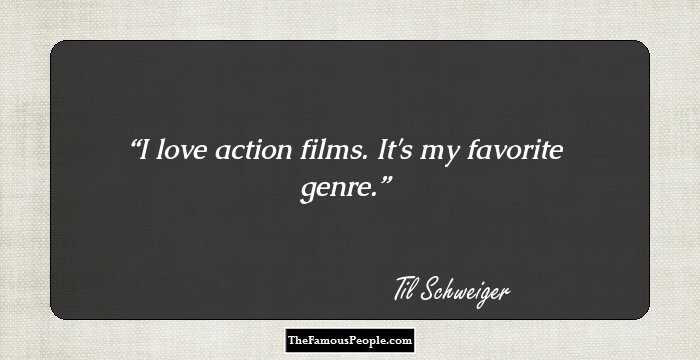 I love action films. It's my favorite genre. 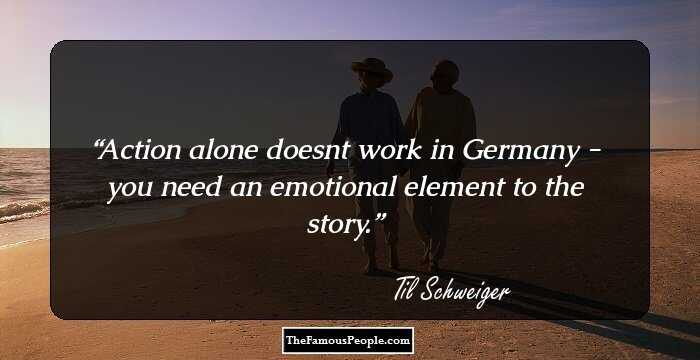 Action alone doesnt work in Germany - you need an emotional element to the story.