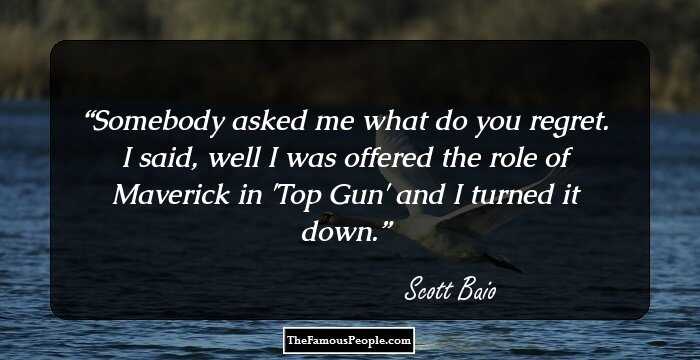 Somebody asked me what do you regret. I said, well I was offered the role of Maverick in 'Top Gun' and I turned it down. 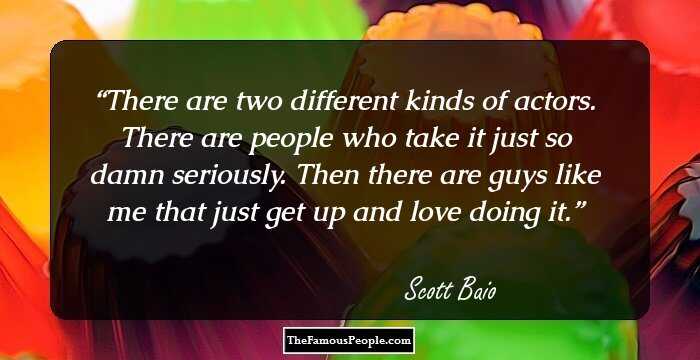 There are two different kinds of actors. There are people who take it just so damn seriously. Then there are guys like me that just get up and love doing it. 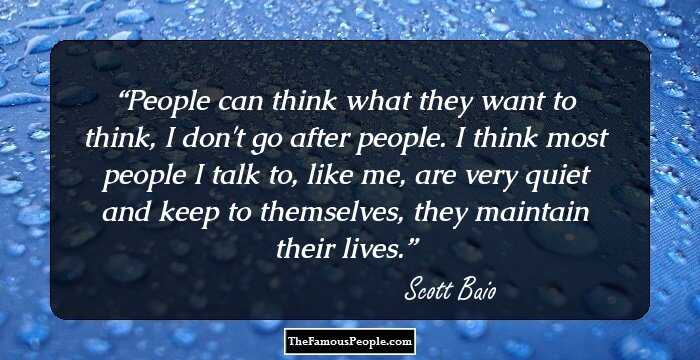 People can think what they want to think, I don't go after people. I think most people I talk to, like me, are very quiet and keep to themselves, they maintain their lives. 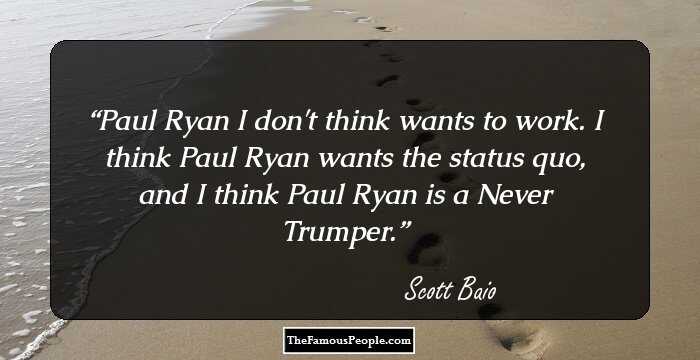 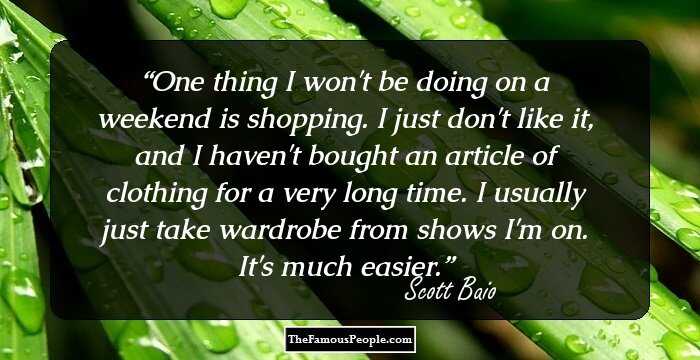 One thing I won't be doing on a weekend is shopping. I just don't like it, and I haven't bought an article of clothing for a very long time. I usually just take wardrobe from shows I'm on. It's much easier. 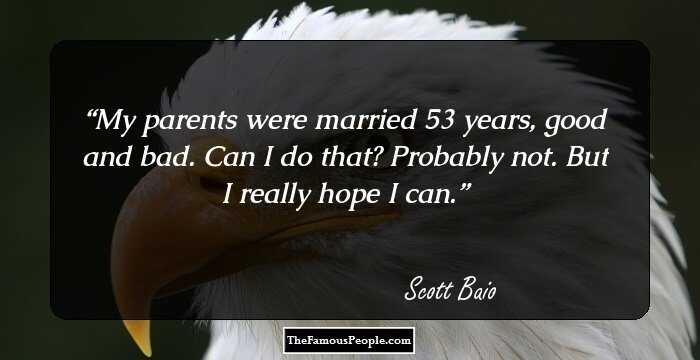 My parents were married 53 years, good and bad. Can I do that? Probably not. But I really hope I can. 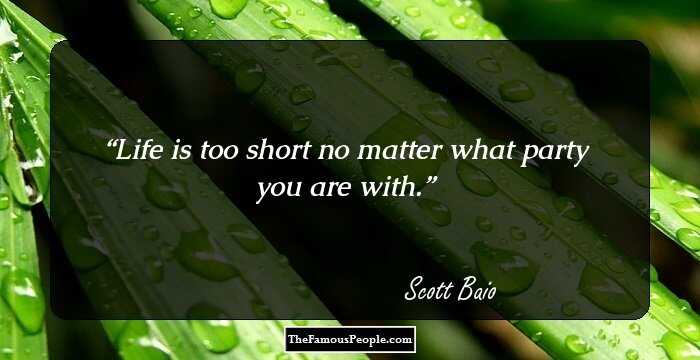 Life is too short no matter what party you are with. 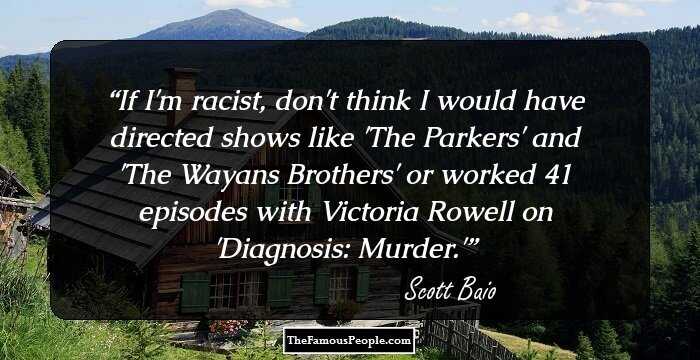 If I'm racist, don't think I would have directed shows like 'The Parkers' and 'The Wayans Brothers' or worked 41 episodes with Victoria Rowell on 'Diagnosis: Murder.' 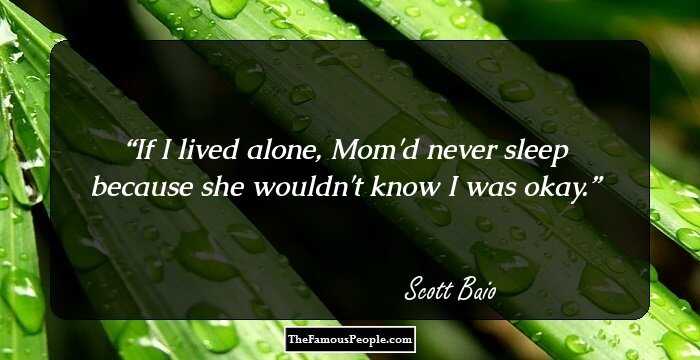 If I lived alone, Mom'd never sleep because she wouldn't know I was okay. 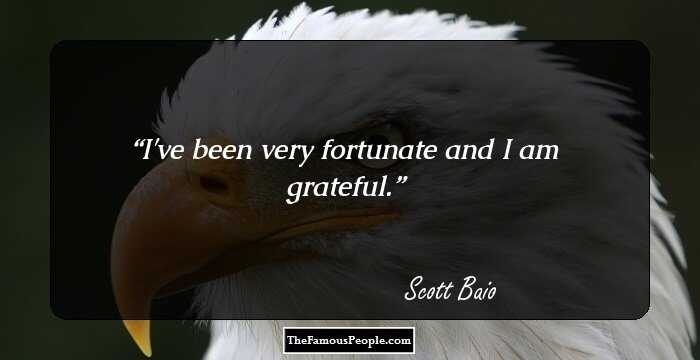 I've been very fortunate and I am grateful. 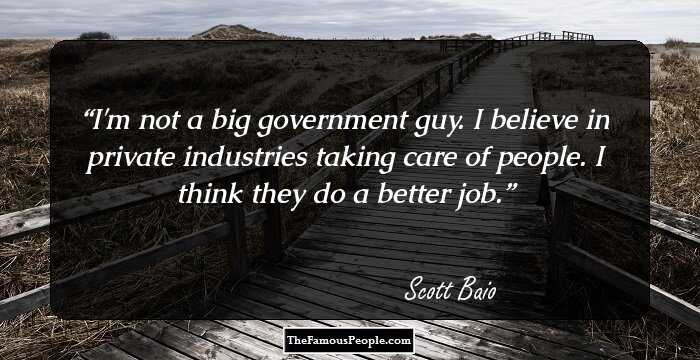 I'm not a big government guy. I believe in private industries taking care of people. I think they do a better job. 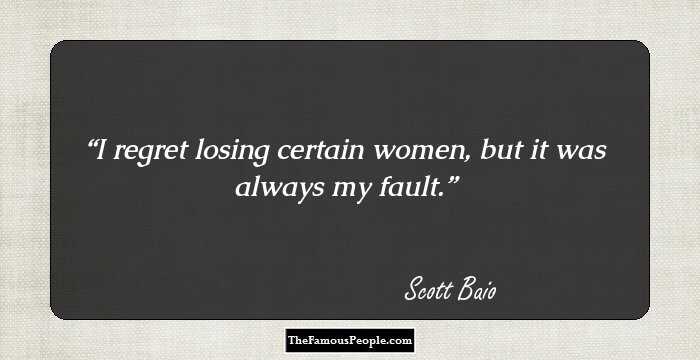 I regret losing certain women, but it was always my fault. 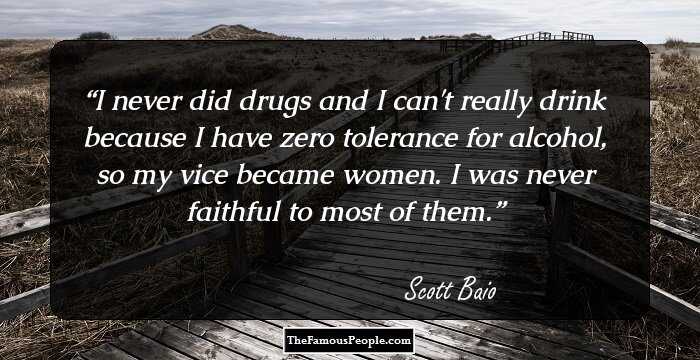 I never did drugs and I can't really drink because I have zero tolerance for alcohol, so my vice became women. I was never faithful to most of them. 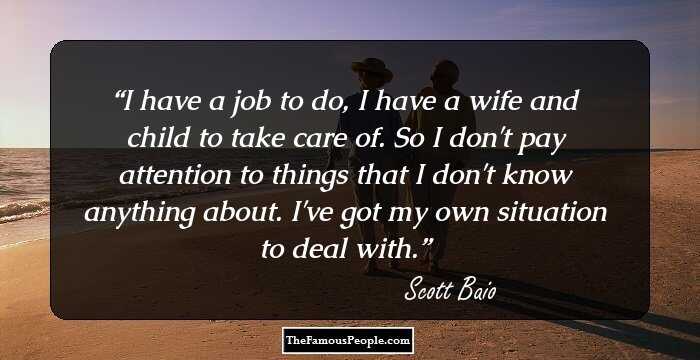 I have a job to do, I have a wife and child to take care of. So I don't pay attention to things that I don't know anything about. I've got my own situation to deal with. 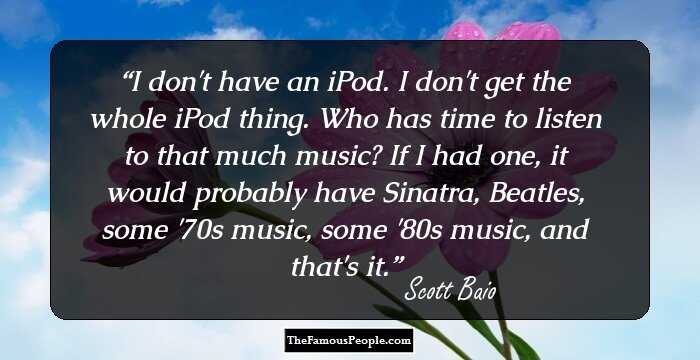 I don't have an iPod. I don't get the whole iPod thing. Who has time to listen to that much music? If I had one, it would probably have Sinatra, Beatles, some '70s music, some '80s music, and that's it. 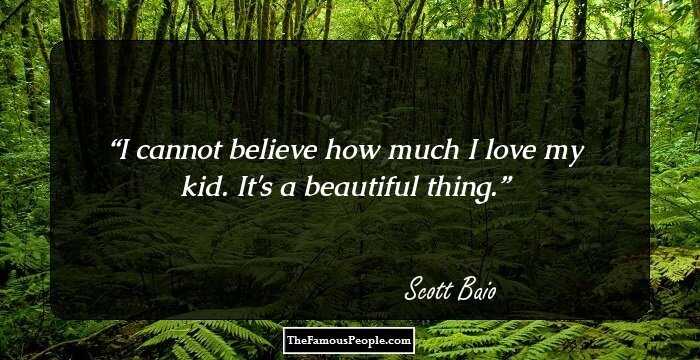 I cannot believe how much I love my kid. It's a beautiful thing. 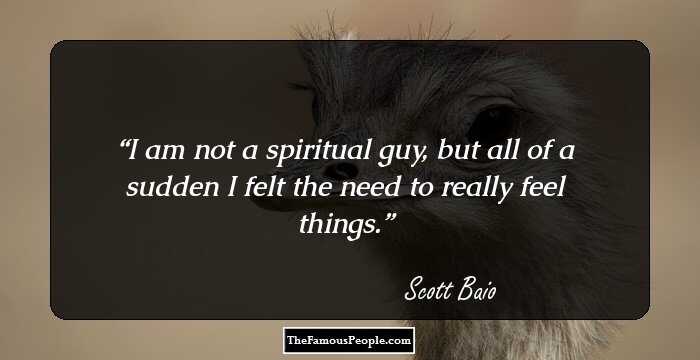 I am not a spiritual guy, but all of a sudden I felt the need to really feel things. 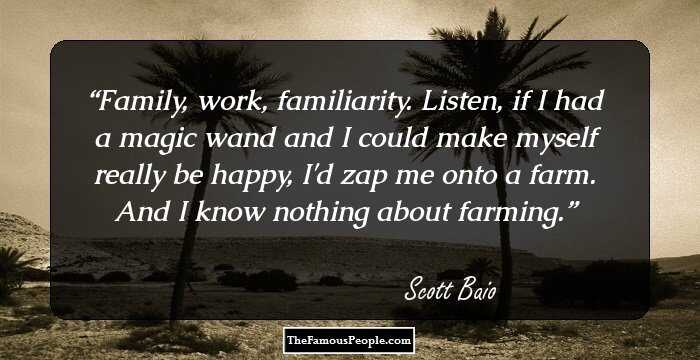 Family, work, familiarity. Listen, if I had a magic wand and I could make myself really be happy, I'd zap me onto a farm. And I know nothing about farming. 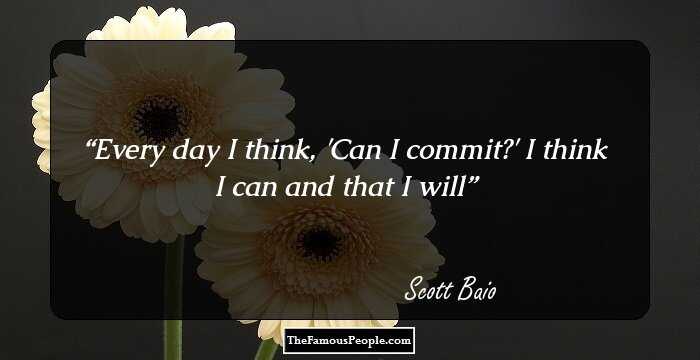 Every day I think, 'Can I commit?' I think I can and that I will 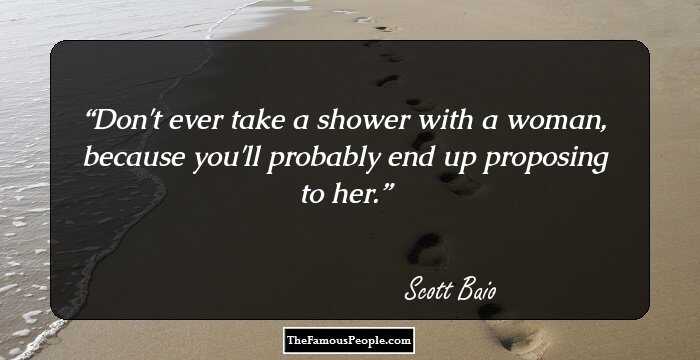 Don't ever take a shower with a woman, because you'll probably end up proposing to her.

From a very young age, my father put a lot of fear in me and it worked. I think it's important for children to have fear. I never was curious about drugs or alcohol. I was born in 1960 and back then the older kids were smoking pot. I wasn't interested in that ever and I always had this thing in me, for some reason, that if God was kind enough to give me a healthy body and mind, I was not going to screw it up.

I can work every day of the year. TV is easy. My call's at 8:30 a.m. I'd like to break out of the comedy thing and take a shot at something serious like theater. The off-season allows me to do movies, but I'm not tired of TV yet. There's nothing like it. I've got the best of both worlds.

I love driving cars, looking at them, cleaning and washing and shining them. I clean 'em inside and outside. I'm very touchy about cars. I don't want anybody leaning on them or closing the door too hard, know what I mean?

I very rarely came across rude or disrespectful people. I don't know how I slipped by all of them, but I honestly can't think of one experience off the top of my head that was like that. I'm sure they're there, but I'd have to think really hard to recall them.

One of my favorite things to do is play golf at Braemar Country Club. It's quiet and not overly crowded. The people are nice, and there's wildlife all around the course. As far as my game itself, I can go from a 10 handicap to a 30, depending on the day.