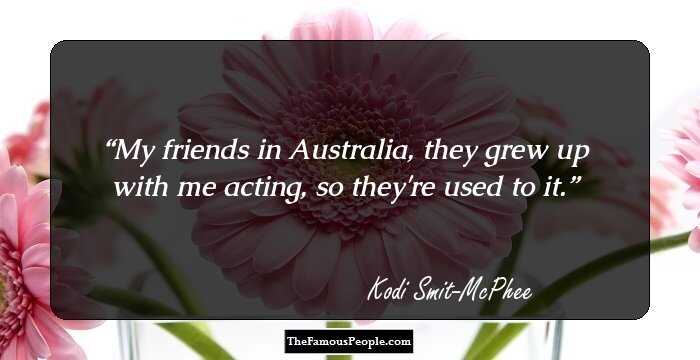 My friends in Australia, they grew up with me acting, so they're used to it. 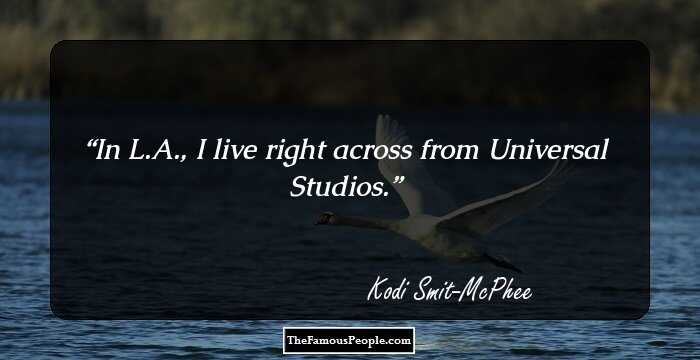 In L.A., I live right across from Universal Studios. 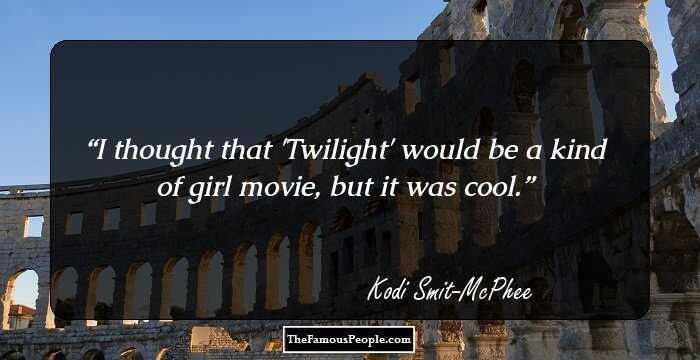 I thought that 'Twilight' would be a kind of girl movie, but it was cool. 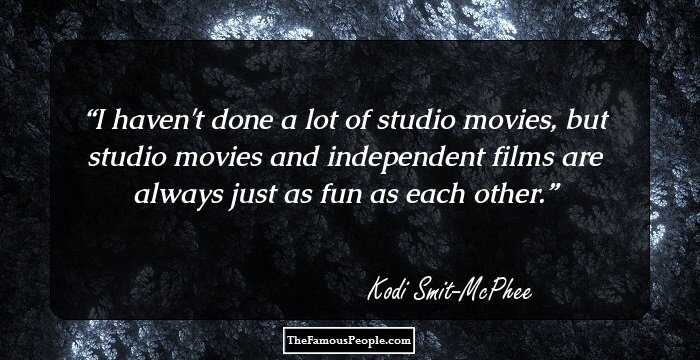 I haven't done a lot of studio movies, but studio movies and independent films are always just as fun as each other. 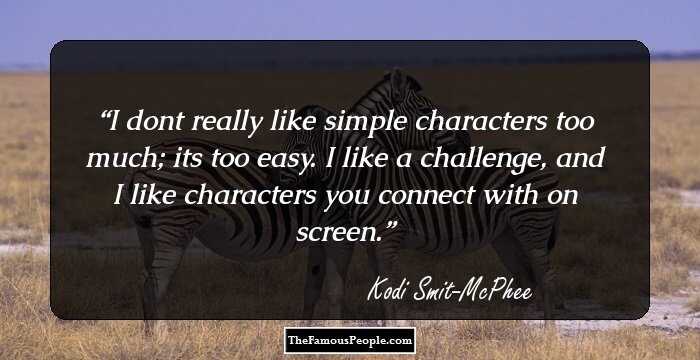 I think everyone has been annoyed at school or in their life, that's a type of bullying. So, you can take those feelings and make them bigger. But I try not to use too much from my real life, because you'll be stuck with that all day.

I'm not really sure if I have anything that inspires me. I think what goes into my work is everything beforehand that I do with my dad. He teaches me acting, and I think maybe without him it would be pretty hard. I started acting for fun, really, because my dad's an actor and my sister's an actor, so I started doing it and it was normal. But it got places really fast, and I started doing feature film auditions and stuff.