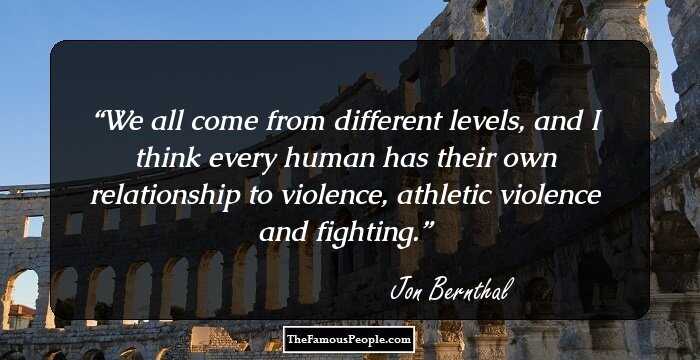 We all come from different levels, and I think every human has their own relationship to violence, athletic violence and fighting. 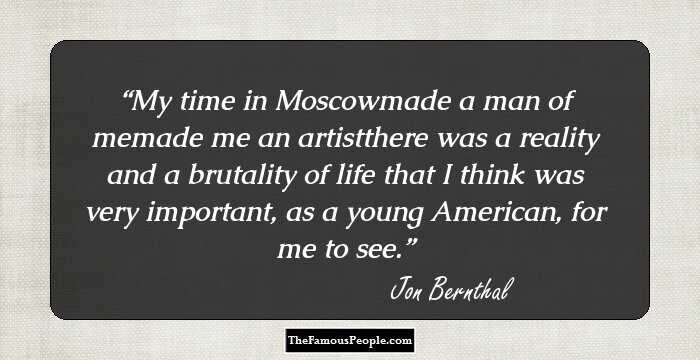 My time in Moscowmade a man of memade me an artistthere was a reality and a brutality of life that I think was very important, as a young American, for me to see. 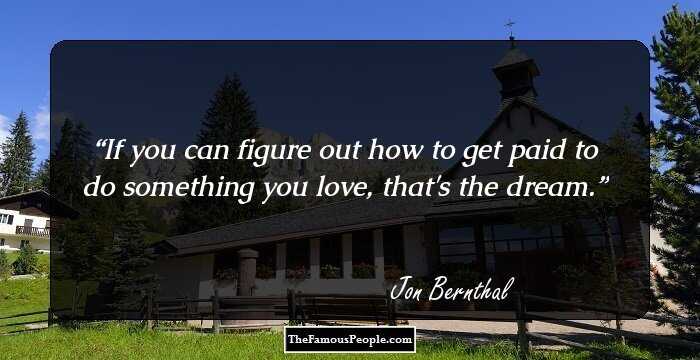 If you can figure out how to get paid to do something you love, that's the dream. 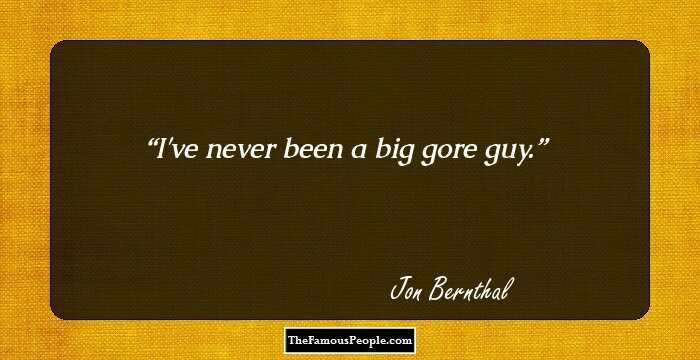 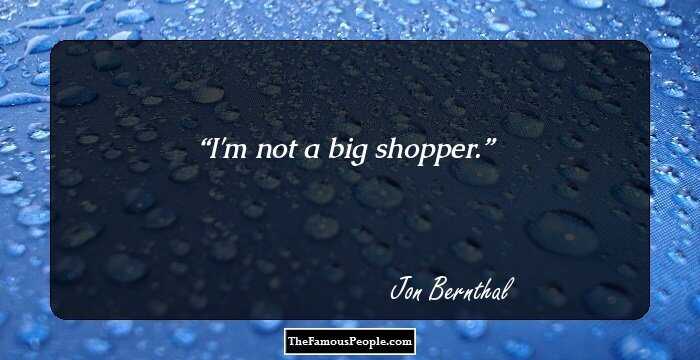 I'm not a big shopper. 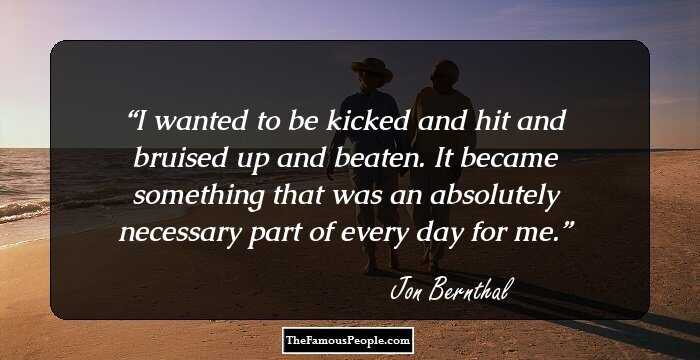 I wanted to be kicked and hit and bruised up and beaten. It became something that was an absolutely necessary part of every day for me. 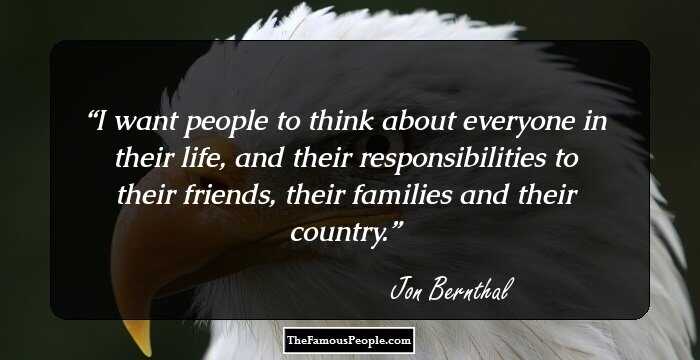 I want people to think about everyone in their life, and their responsibilities to their friends, their families and their country. 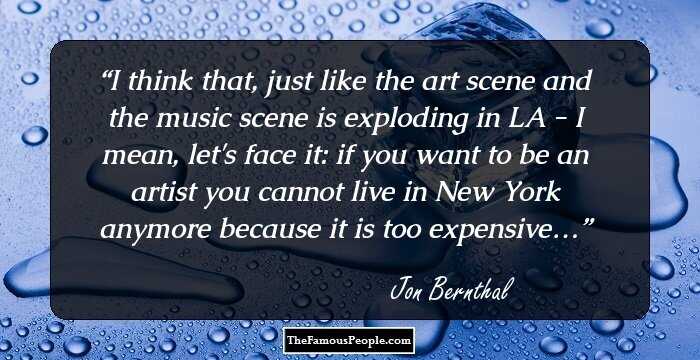 I think that, just like the art scene and the music scene is exploding in LA - I mean, let's face it: if you want to be an artist you cannot live in New York anymore because it is too expensiveâ¦ 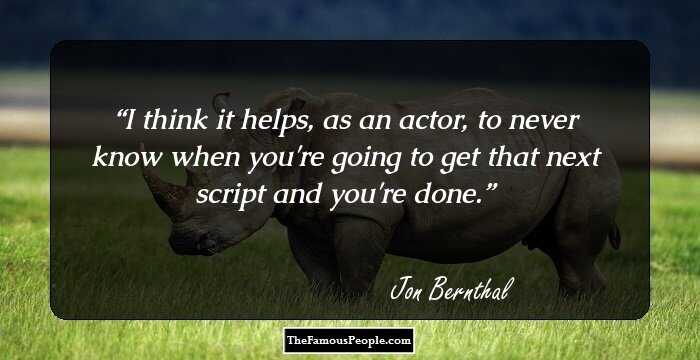 I think it helps, as an actor, to never know when you're going to get that next script and you're done. 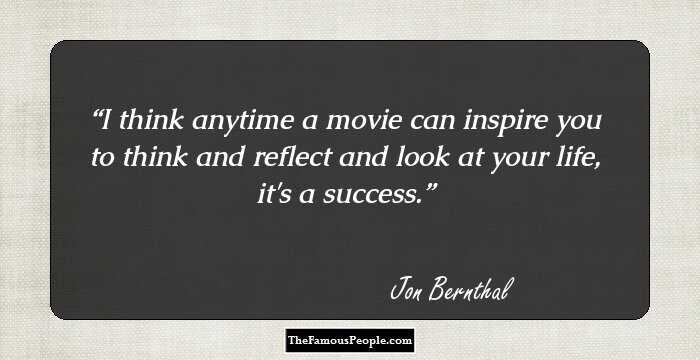 I think anytime a movie can inspire you to think and reflect and look at your life, it's a success. 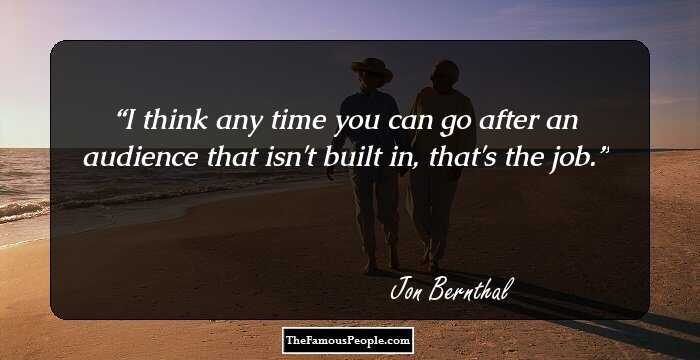 I think any time you can go after an audience that isn't built in, that's the job. 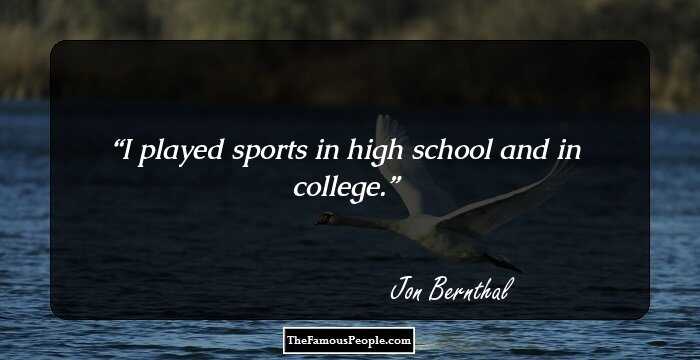 I played sports in high school and in college. 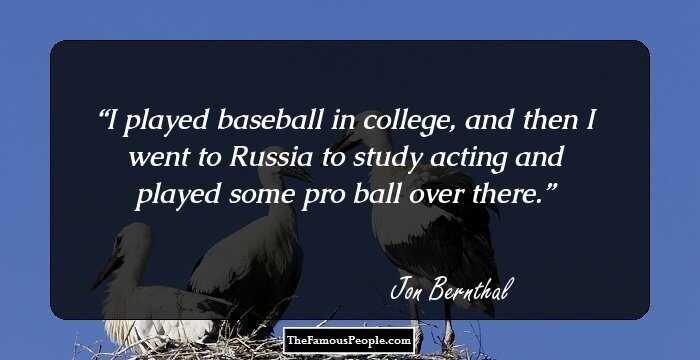 I played baseball in college, and then I went to Russia to study acting and played some pro ball over there. 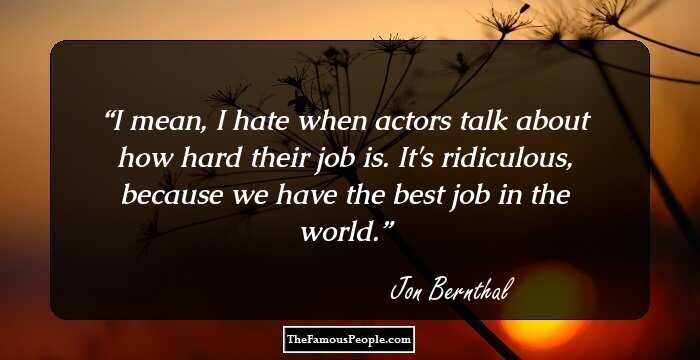 I mean, I hate when actors talk about how hard their job is. It's ridiculous, because we have the best job in the world. 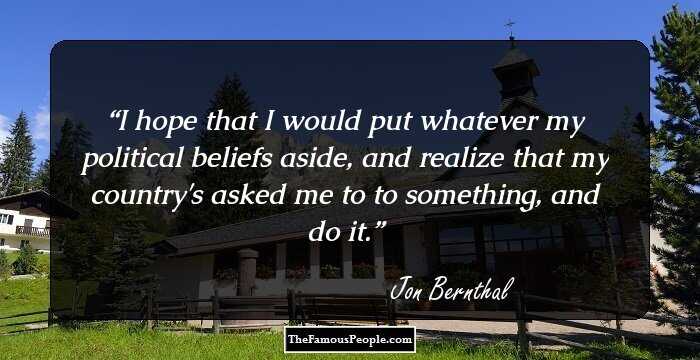 I hope that I would put whatever my political beliefs aside, and realize that my country's asked me to to something, and do it. 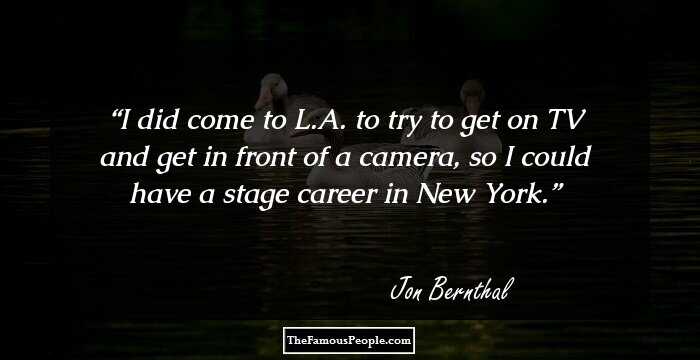 I did come to L.A. to try to get on TV and get in front of a camera, so I could have a stage career in New York. 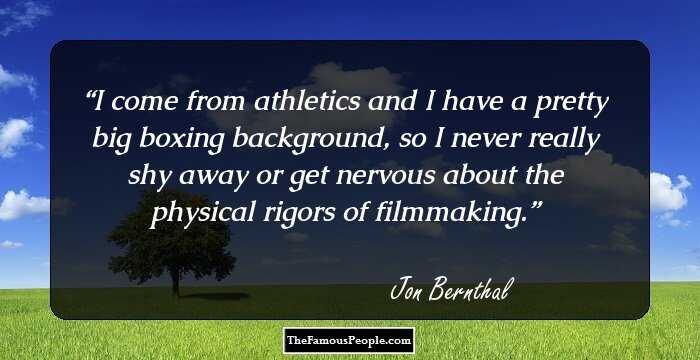 I come from athletics and I have a pretty big boxing background, so I never really shy away or get nervous about the physical rigors of filmmaking. 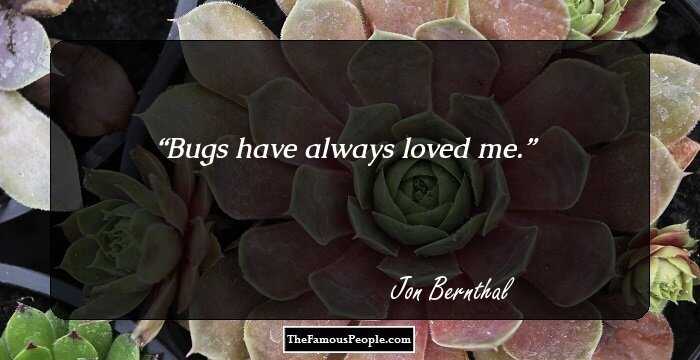 Bugs have always loved me.

At the end of the day, it's a show [Daredevil ] not about a superhero, but it's about a man. Hopefully, that's what we're doing with The Punisher, as well. It's an enormous honor to play this character. It's a character that's quite iconic and very important to a lot of people.

Fighting really does reveal everything to the other guy. It's not just about who can beat up to or who's tougher, it's who bullies who and who goes easy on who. You change from opponent, so it's about how you deal with a challenge and how you deal with a guy who you can handle easily.