Every time I meet people working in radio, I'm a little embarrassed. It's all pre-programmed, rigidly formatted stuff. Time and time again, when I talk to jocks, they say how jealous they are of the freedom we have on WKRP. I sometimes have to explain to them that it's not a real radio station. 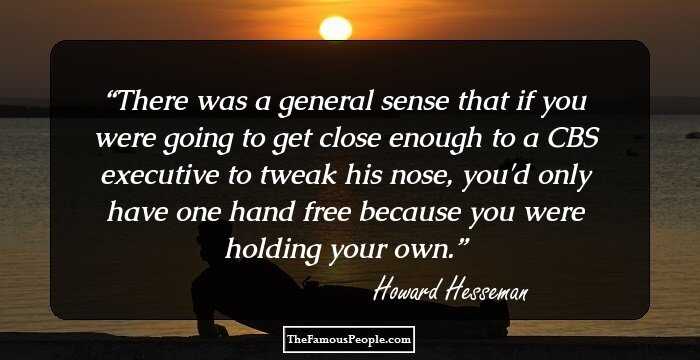 There was a general sense that if you were going to get close enough to a CBS executive to tweak his nose, you'd only have one hand free because you were holding your own. 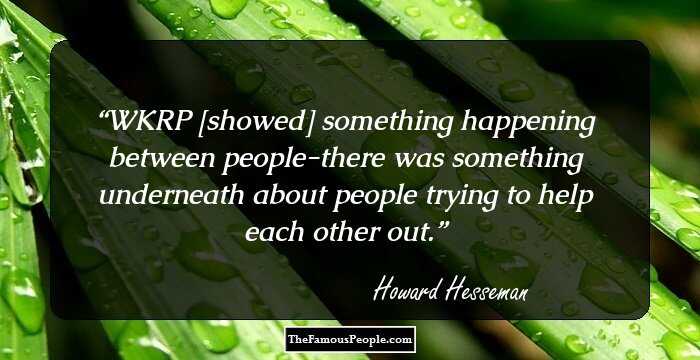 WKRP [showed] something happening between people-there was something underneath about people trying to help each other out. 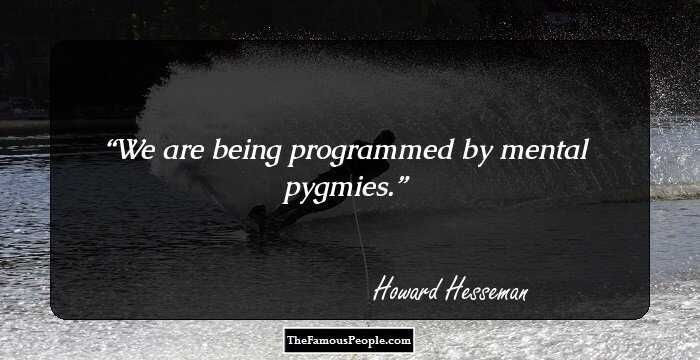 We are being programmed by mental pygmies.

We're not doing the show that I was led to believe I'd do, and it's difficult for me to get off that. I don't want to air dirty laundry in public, but I do feel that the educational arena is one that offers a variety of story ideas as a means of investigating our lives -what we mean to one another and what's important. We could do all that with considerable humor, not with jokes, but with genuine humor that comes out of character and situations. 109 Most Fabulous Quotes By Woody Harrelson Ever