Elisabeth Hasselbeck is a celebrated American retired television personality and talk show host. She hogged the limelight as a contestant in the American version of the reality show âSurvivor.â In 2002, she tied the knot with NFL quarterback Tim Hasselbeck. She bagged in the âDaytime Emmy Awards for Outstanding Talk Show Hostâ along with her other co-hosts for âThe View.â She was the co-host of the show for a decade and then she became the co-host of daily morning conservative news/talk program âFox & Friends.â Here is a collection of quotes and thoughts by Elisabeth Hasselbeck that will help you in the hour of tide. Go through the compilation of famous and interesting quotes and sayings by Elisabeth Hasselbeck, which have been amassed from her thoughts, work, interviews, and public utterances. 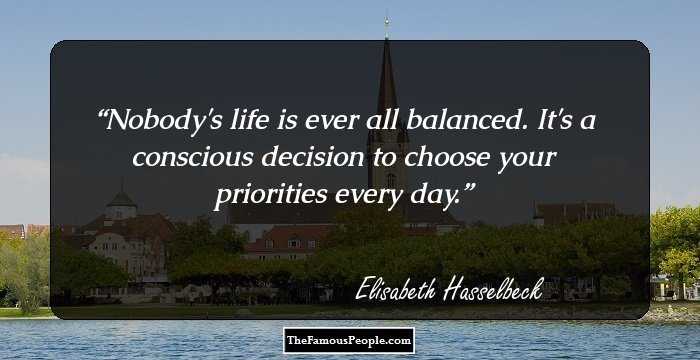 Nobody's life is ever all balanced. It's a conscious decision to choose your priorities every day. 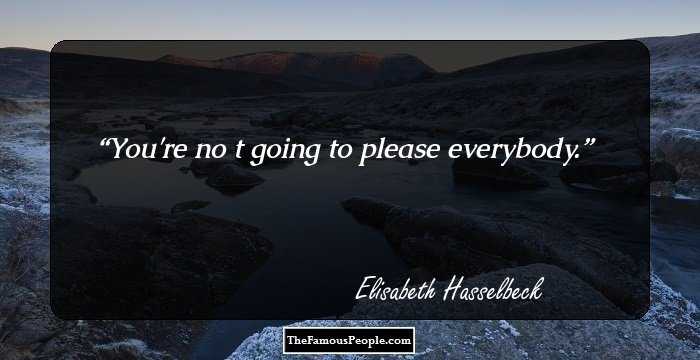 You're no t going to please everybody. 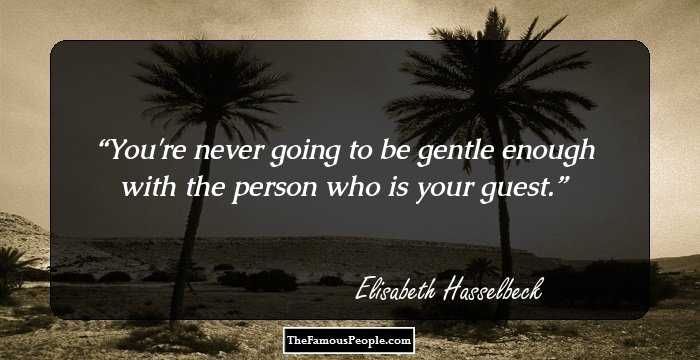 You're never going to be gentle enough with the person who is your guest. 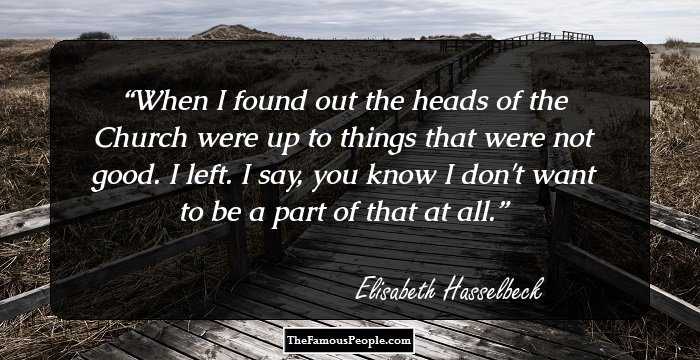 When I found out the heads of the Church were up to things that were not good. I left. I say, you know I don't want to be a part of that at all. 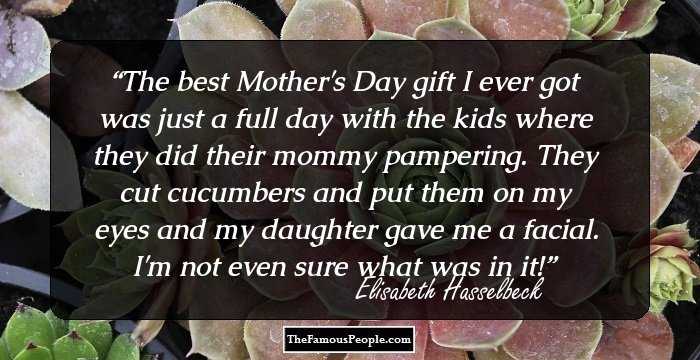 The best Mother's Day gift I ever got was just a full day with the kids where they did their mommy pampering. They cut cucumbers and put them on my eyes and my daughter gave me a facial. I'm not even sure what was in it! 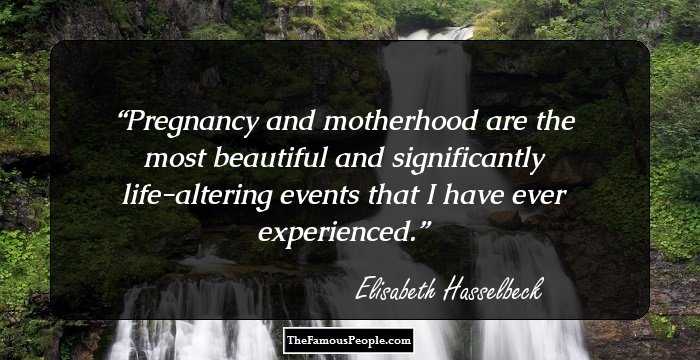 Pregnancy and motherhood are the most beautiful and significantly life-altering events that I have ever experienced. 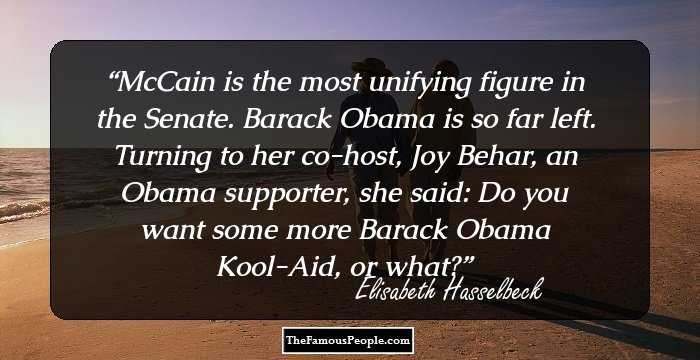 McCain is the most unifying figure in the Senate. Barack Obama is so far left. Turning to her co-host, Joy Behar, an Obama supporter, she said: Do you want some more Barack Obama Kool-Aid, or what? 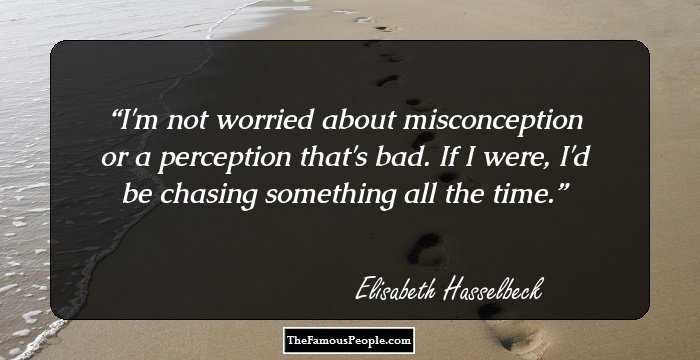 I'm not worried about misconception or a perception that's bad. If I were, I'd be chasing something all the time. 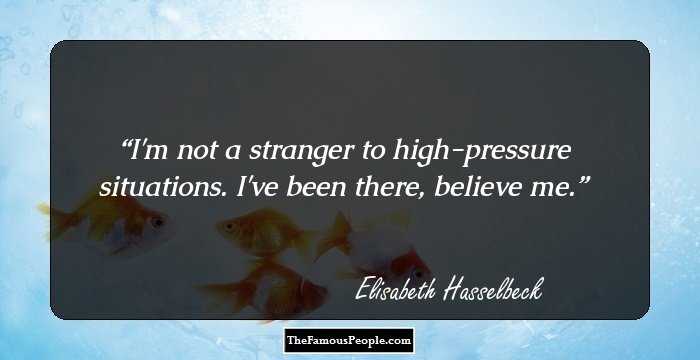 I'm not a stranger to high-pressure situations. I've been there, believe me. 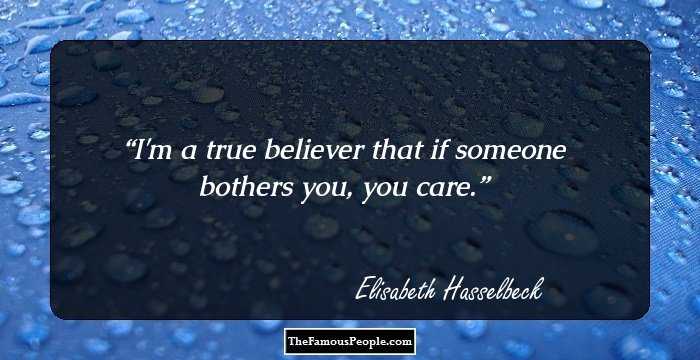 I'm a true believer that if someone bothers you, you care. 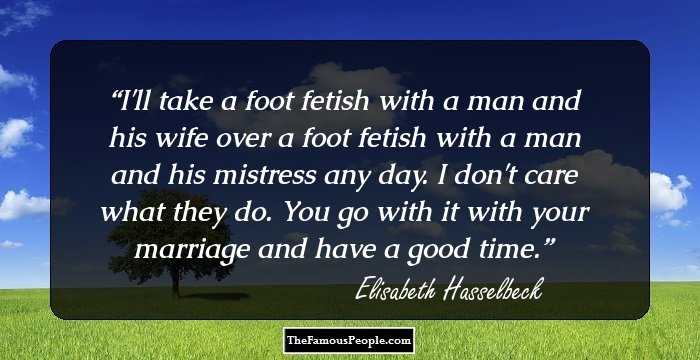 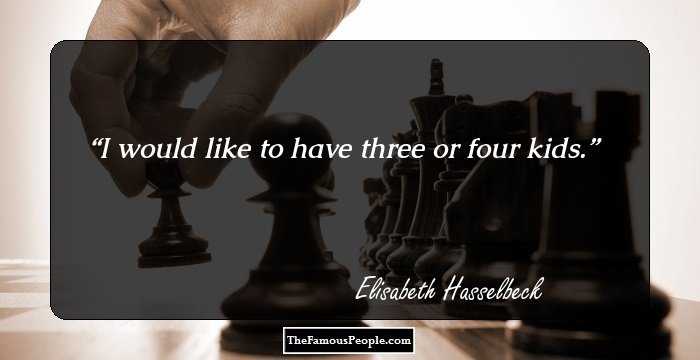 I would like to have three or four kids. 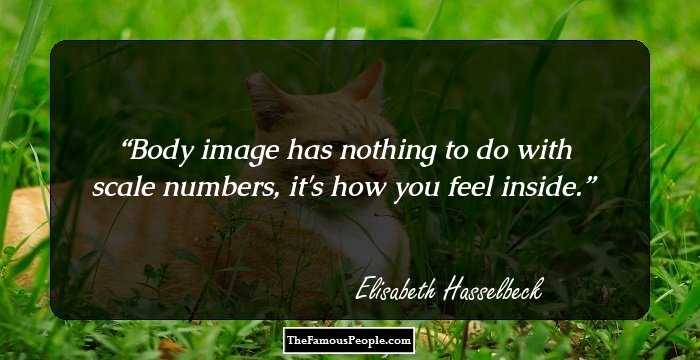 Body image has nothing to do with scale numbers, it's how you feel inside. 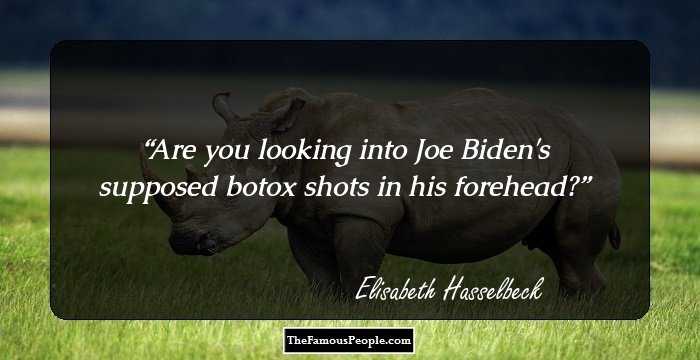 Are you looking into Joe Biden's supposed botox shots in his forehead? 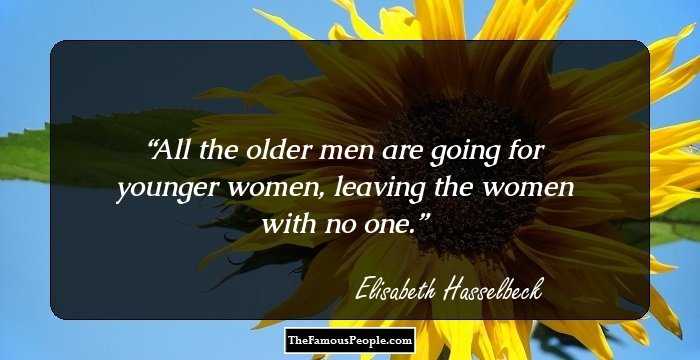 All the older men are going for younger women, leaving the women with no one.

I get worried sometimes that people are saying 'Why is she on television - is it because of Survivor?' That people are saying,'She got here the easy way.' But I have been working hard all these years, and I figured I needed to move forward and embrace it, respect it and perfect it. If I didn't, then everybody would lose.

It's too hard to present an opinion on something that's not true to who you are. It's much easier to base opinions and debates off of fact and your true heart on things. To me that just comes quite naturally, and it's also about being open to what the debate is about and hearing the other side. 114 Gloria Steinem Quotes That Will Inspire Generations Of Feminists