A collection of quotes and thoughts by Edvard Munch on death, eternity, picture, colors, painting, soul, visibility, artist and nature.

6 Inspiring Quotes By Edvard Munch That Will Keep You Going 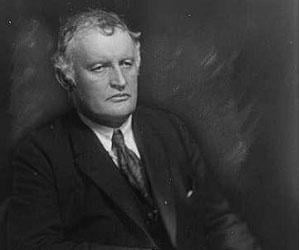 Famous As: Painter
Born On: December 12, 1863
Died On: January 23, 1944
Born In: Ãdalsbruk
Died At Age: 80
Edvard Munch was an acclaimed Norwegian painter believed to be a pioneer of the âExpressionist Movementâ in the field of painting. He had a free-flowing style of art and fascinated the masses as he aimed to explain his perspective of life through his works. He witnessed many tragedies since an early age as he lost his closest relatives one after the other. He joined a technical college but his passion for painting made him drop out against his fatherâs wishes. He joined a renowned art school to train under some of the legendary painters. He survived by state scholarships during the most struggle full period of his life. Although during this period he faced huge economic crunch but this period gave him the most notable works of his life. His paintings were heavily inspired by the traumatic incidents of his past. He transferred all his grief on the canvas to turn it into a fascinating painting. The most notable work of his life was âThe Sick Childâ believed to represent his grief about his sisterâs death. He also fell prey to alcoholism during the later years of his life but successfully came out of it to re-establish his reputation as a painter. We have compiled some renowned quotes and thoughts by the celebrated artist that will inspire you and keep you going in the hour of tide. Go through the quotes by Edvard Munch to have a glimpse of life through his perspective.
Listed In:
Painters 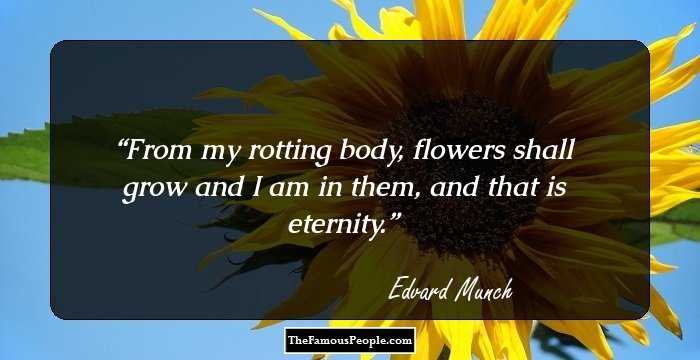 From my rotting body, flowers shall grow and I am in them, and that is eternity. 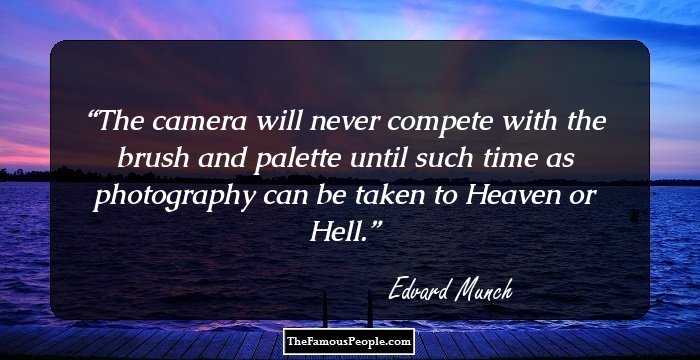 The camera will never compete with the brush and palette until such time as photography can be taken to Heaven or Hell. 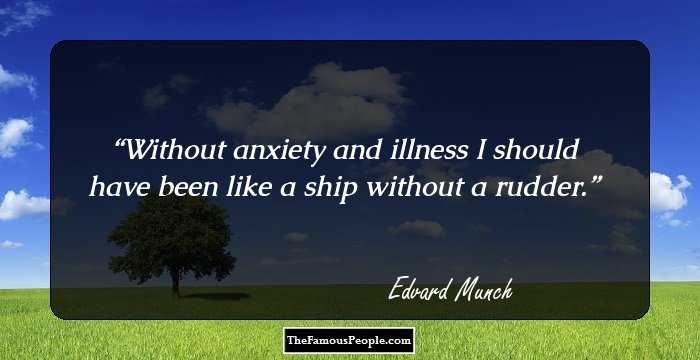 Without anxiety and illness I should have been like a ship without a rudder. 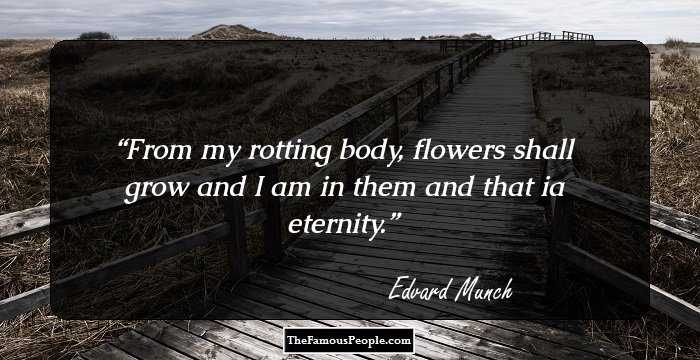 From my rotting body, flowers shall grow and I am in them and that ia eternity. 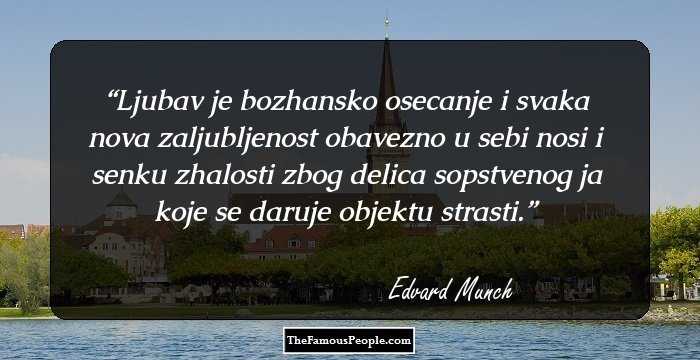 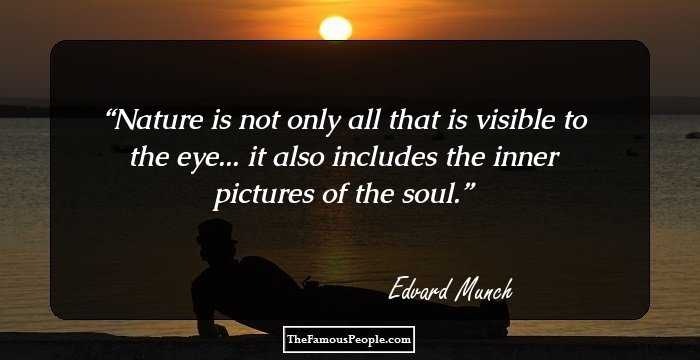 Nature is not only all that is visible to the eye... it also includes the inner pictures of the soul. 14 J. M. W. Turner Quotes That Will Make You Paint The Town Red