Belgian footballer Eden Hazard possesses one of the quintessential qualities of a sportsperson, he is incredibly confident about his abilities. Having spent five years at the LOSC Lille and seven years at Chelsea, he joined Real Madrid in 2019. While he was at Chelsea, he developed a good relationship with the then-manager JosÃ© Mourinho. He has experienced multiple ups and downs in his career. Optimistic as well as talented, he chose to work through them. He aims to give everything until his team becomes the champion. Family is very important to him, even more than football. He also loves to cook. We have collected several of his quotes from articles, interviews, and social media posts. He mainly talks about football, love, family, experiences at previous clubs, and personal inspirations and motivations. 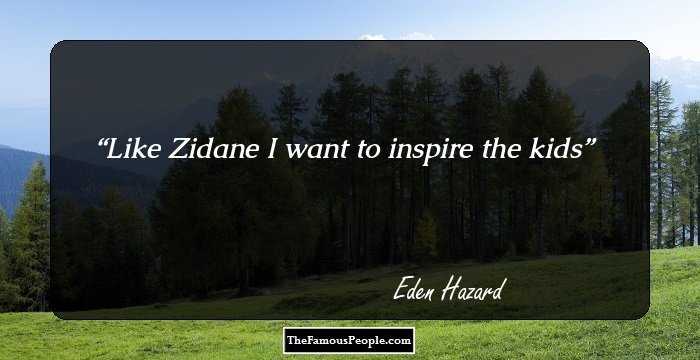 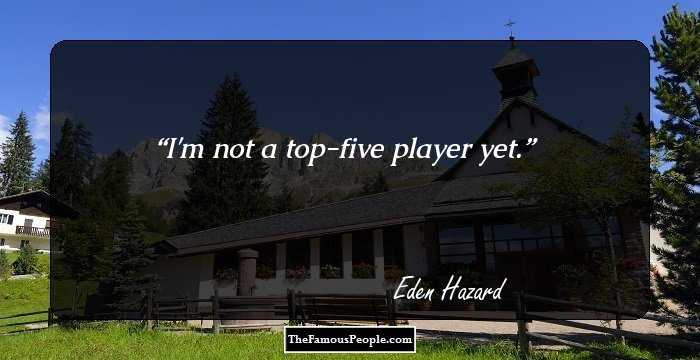 I'm not a top-five player yet. 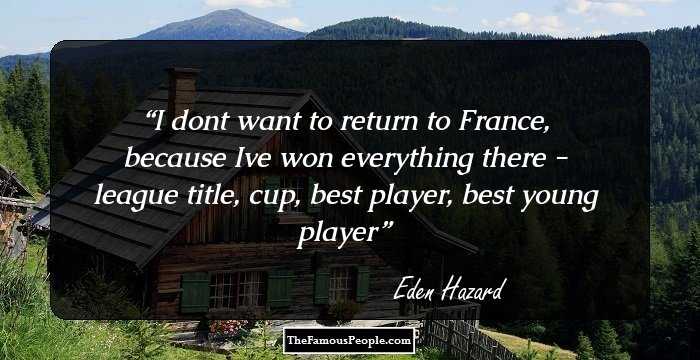 I dont want to return to France, because Ive won everything there - league title, cup, best player, best young player 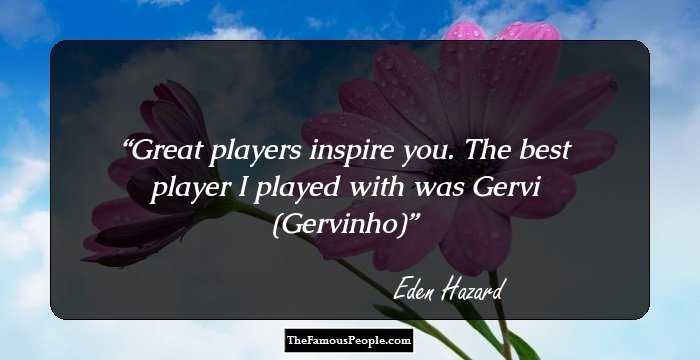 Great players inspire you. The best player I played with was Gervi (Gervinho) 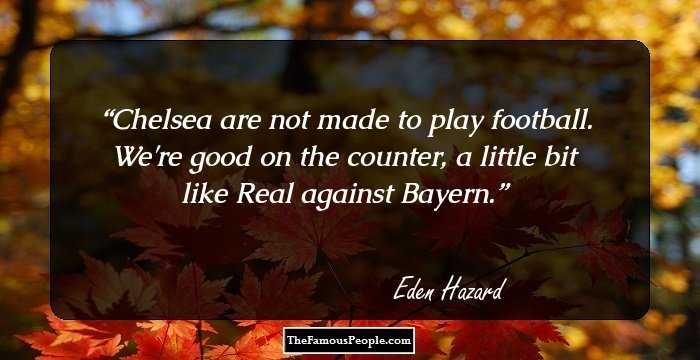 Chelsea are not made to play football. We're good on the counter, a little bit like Real against Bayern.