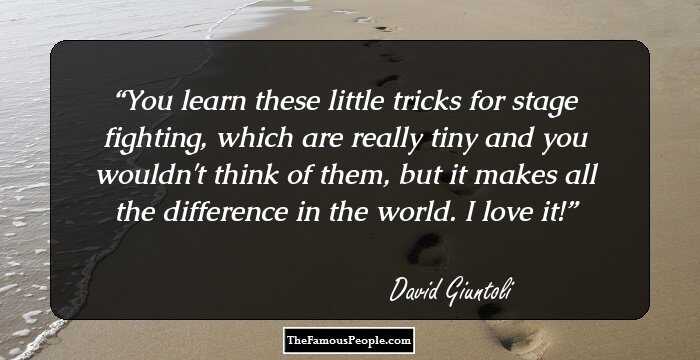 You learn these little tricks for stage fighting, which are really tiny and you wouldn't think of them, but it makes all the difference in the world. I love it! 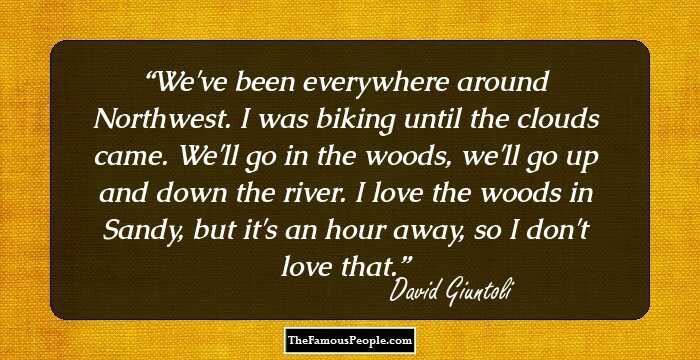 We've been everywhere around Northwest. I was biking until the clouds came. We'll go in the woods, we'll go up and down the river. I love the woods in Sandy, but it's an hour away, so I don't love that. 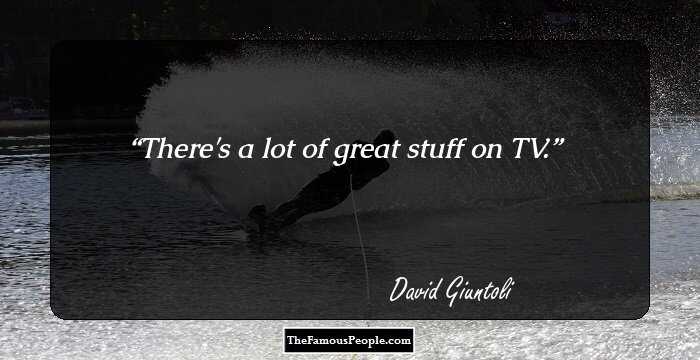 There's a lot of great stuff on TV. 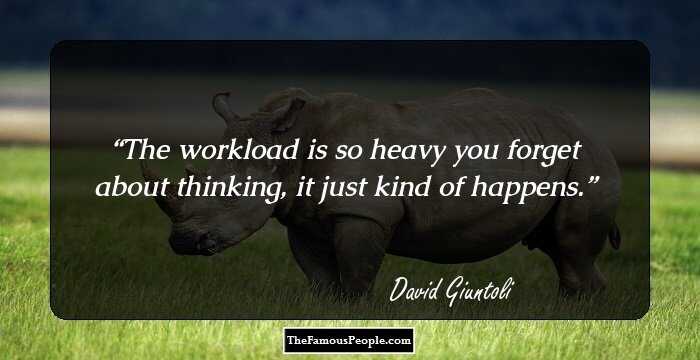 The workload is so heavy you forget about thinking, it just kind of happens. 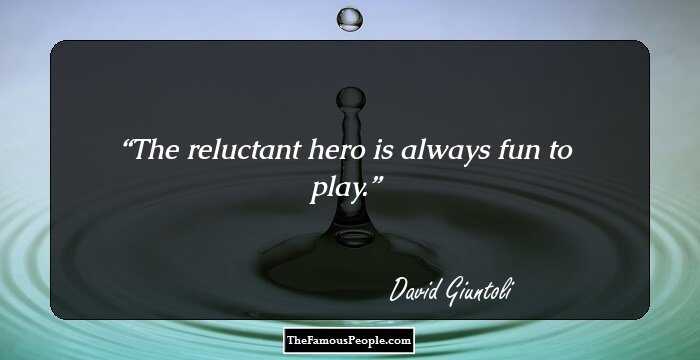 The reluctant hero is always fun to play. 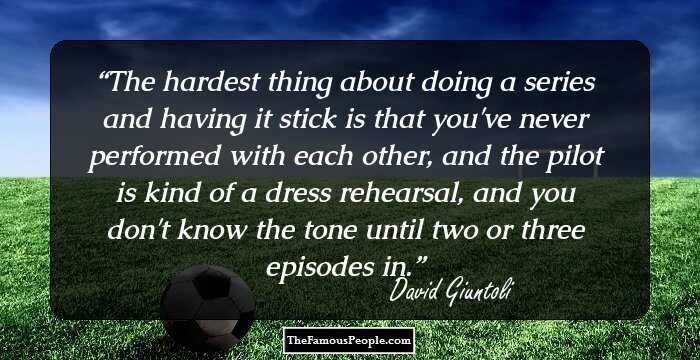 The hardest thing about doing a series and having it stick is that you've never performed with each other, and the pilot is kind of a dress rehearsal, and you don't know the tone until two or three episodes in. 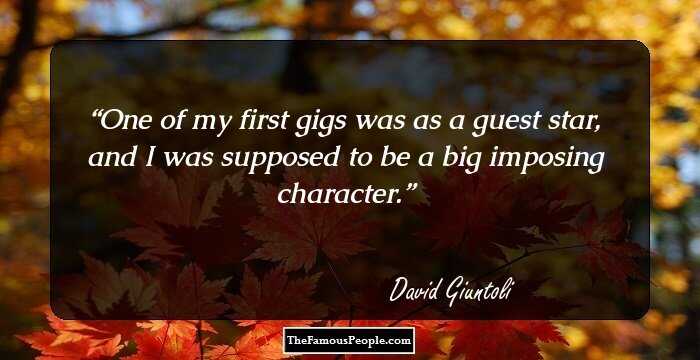 One of my first gigs was as a guest star, and I was supposed to be a big imposing character. 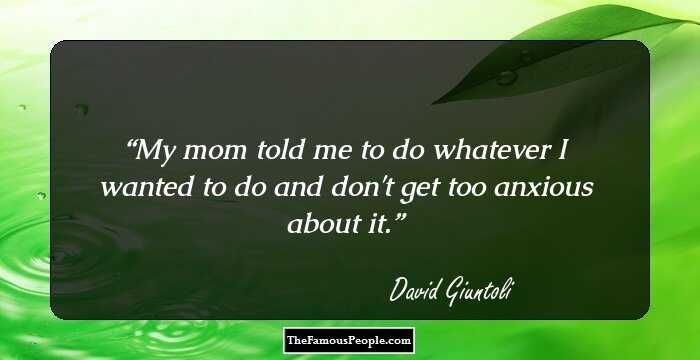 My mom told me to do whatever I wanted to do and don't get too anxious about it. 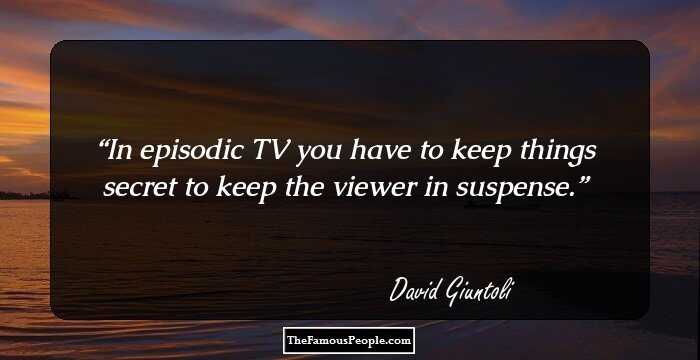 In episodic TV you have to keep things secret to keep the viewer in suspense. 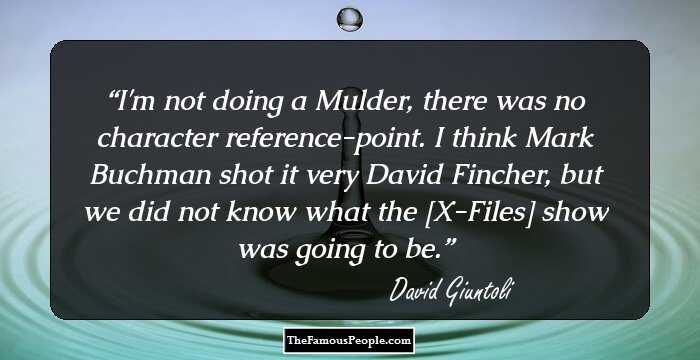 I'm not doing a Mulder, there was no character reference-point. I think Mark Buchman shot it very David Fincher, but we did not know what the [X-Files] show was going to be. 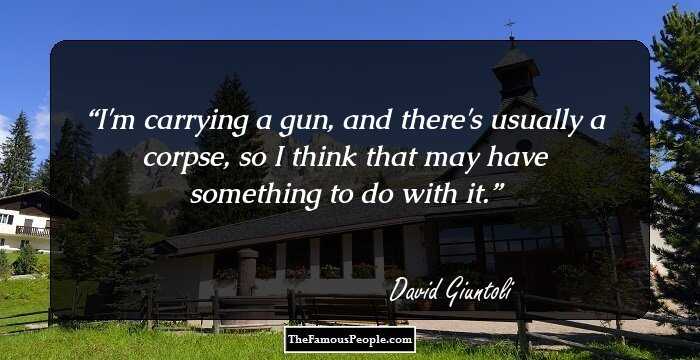 I'm carrying a gun, and there's usually a corpse, so I think that may have something to do with it. 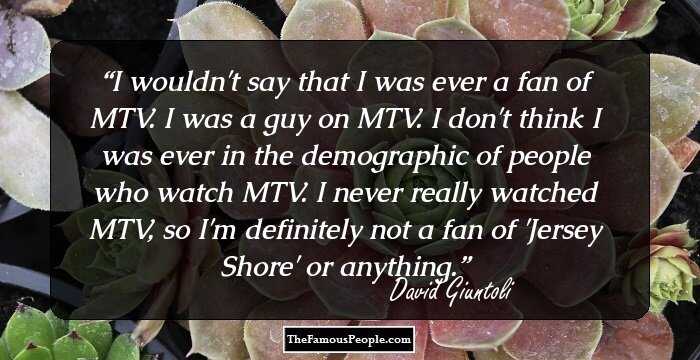 I wouldn't say that I was ever a fan of MTV. I was a guy on MTV. I don't think I was ever in the demographic of people who watch MTV. I never really watched MTV, so I'm definitely not a fan of 'Jersey Shore' or anything. 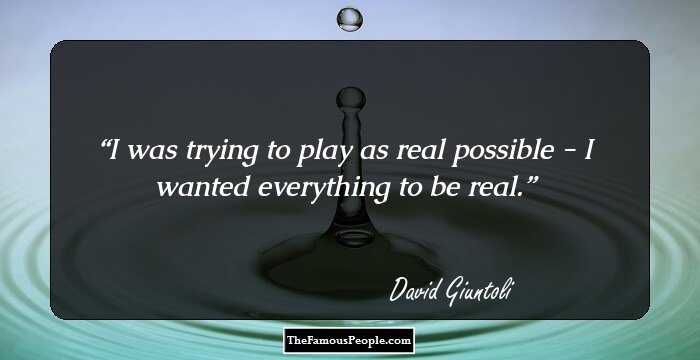 I was trying to play as real possible - I wanted everything to be real. 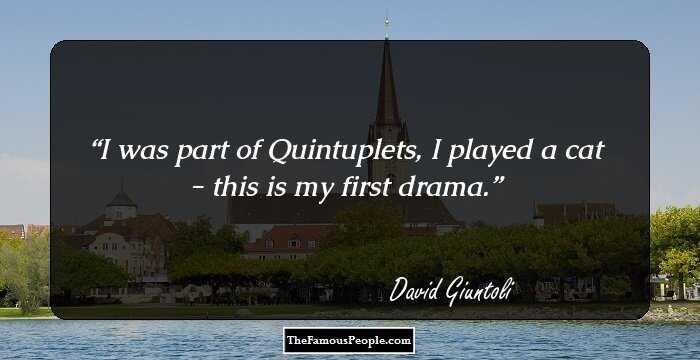 I was part of Quintuplets, I played a cat - this is my first drama. 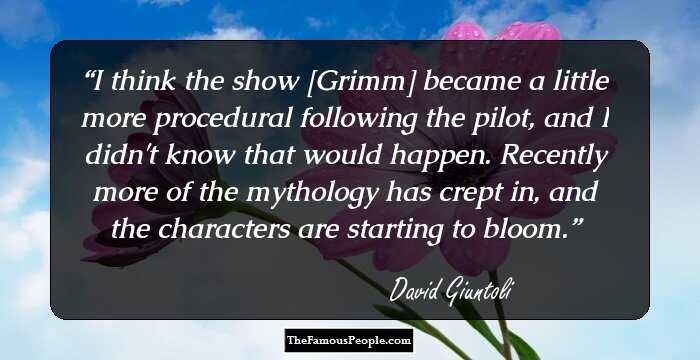 I think the show [Grimm] became a little more procedural following the pilot, and I didn't know that would happen. Recently more of the mythology has crept in, and the characters are starting to bloom. 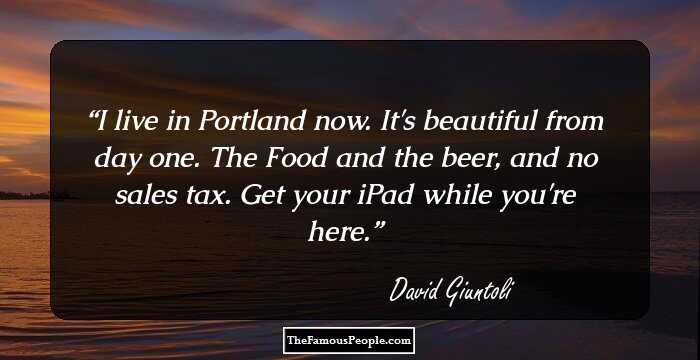 I live in Portland now. It's beautiful from day one. The Food and the beer, and no sales tax. Get your iPad while you're here. 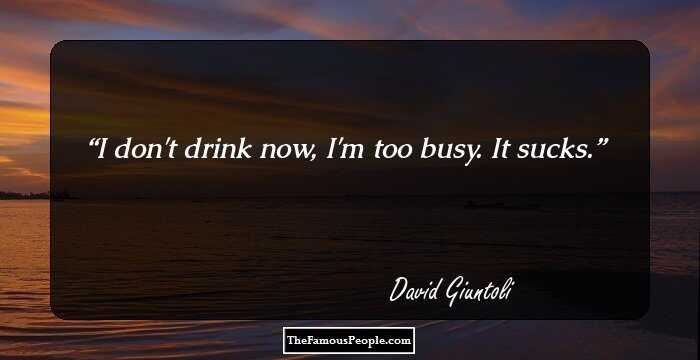 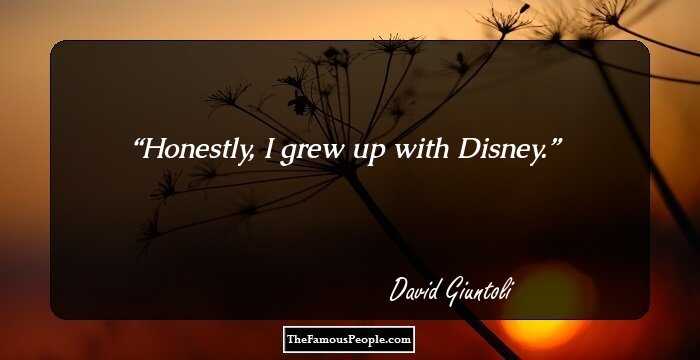 Honestly, I grew up with Disney. 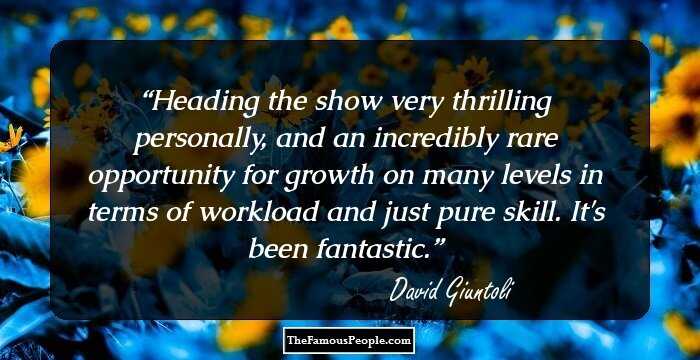 Heading the show very thrilling personally, and an incredibly rare opportunity for growth on many levels in terms of workload and just pure skill. It's been fantastic. 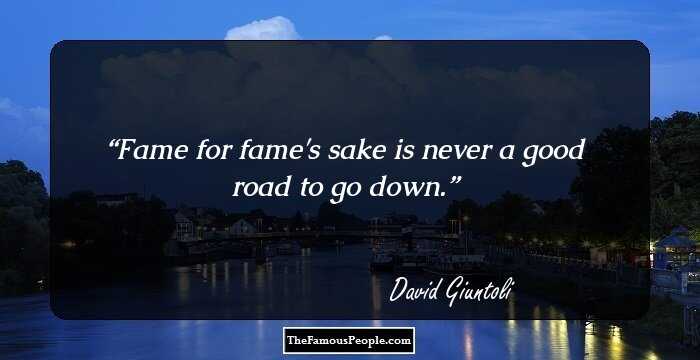 Fame for fame's sake is never a good road to go down. 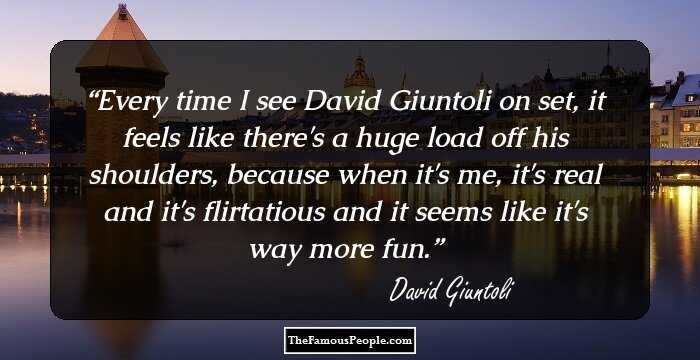 Every time I see David Giuntoli on set, it feels like there's a huge load off his shoulders, because when it's me, it's real and it's flirtatious and it seems like it's way more fun.

I have to reign in my personality a little bit. Sometimes you want to go more colorful, but that's not my job on the [Grimm] show. My job is to be the center of the show, and the further you move out the more it can get wild.

The director of the [Grimm] pilot called me in. I had worked on a pilot called Love Bites with him, and the producers I worked on with on Hot In Cleveland, so they knew me from comedic worlds, and they wanted someone who could be light too. Because it is pretty heavy. 82 Seth MacFarlane Quotes That Will Take You To Your Childhood