David Arquette is an American actor, producer, director, fashion designer and professional wrestler. He earned two âBlockbuster Entertainment Awards and a Teen Choice Award for his role in âScream.â As a professional wrestler, he bagged in the âWCW World Heavyweight Championshipâ and also earned praise for his work on independent circuit. He earned a âDaytime Emmy Awardâ nomination for âCelebrity Name Game.â Some of his other noteworthy film credits include âSee Spot Run,â âNever Been Kissed,â âEight Legged Freaks,â âWild Bill,â and âBuffy the Vampire Slayer,â amongst various others. Let us browse through the treasury of quotes by David Arquette on divorce, honesty, life, work, relationships, love, drinking, past, business, rejection, process, beauty and more. 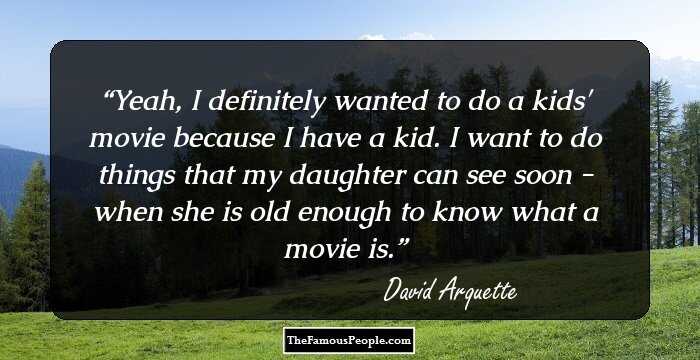 Yeah, I definitely wanted to do a kids' movie because I have a kid. I want to do things that my daughter can see soon - when she is old enough to know what a movie is. 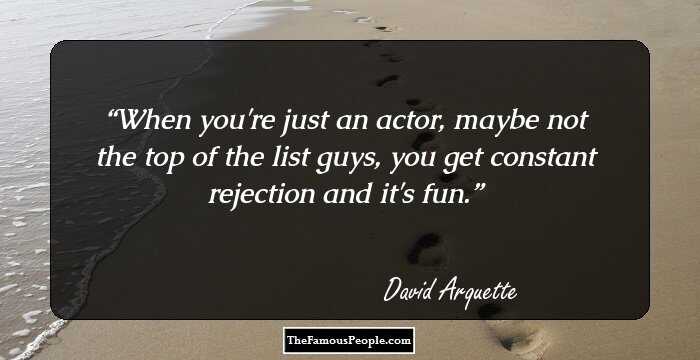 When you're just an actor, maybe not the top of the list guys, you get constant rejection and it's fun. 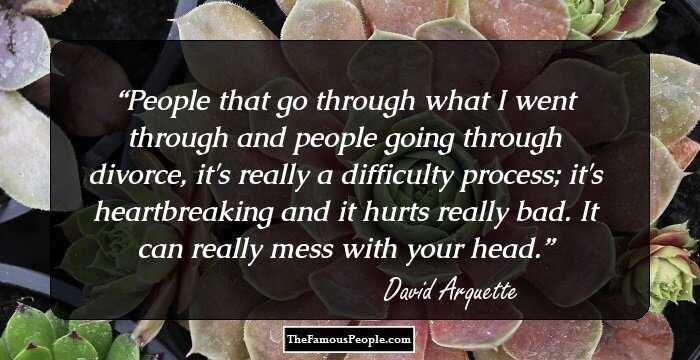 People that go through what I went through and people going through divorce, it's really a difficulty process; it's heartbreaking and it hurts really bad. It can really mess with your head. 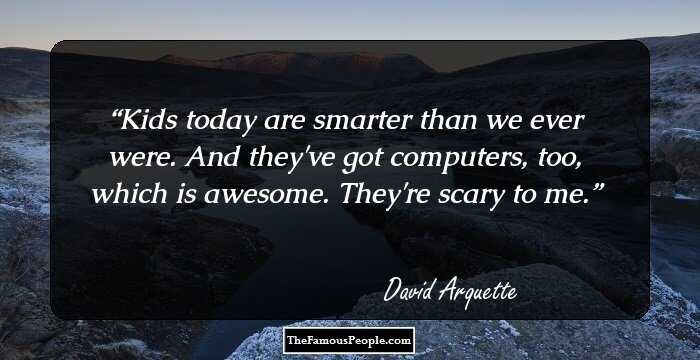 Kids today are smarter than we ever were. And they've got computers, too, which is awesome. They're scary to me. 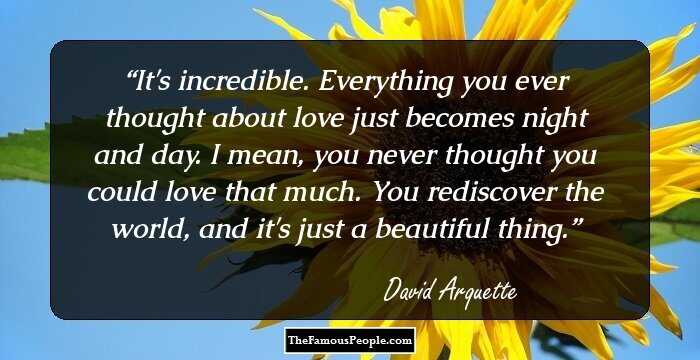 It's incredible. Everything you ever thought about love just becomes night and day. I mean, you never thought you could love that much. You rediscover the world, and it's just a beautiful thing. 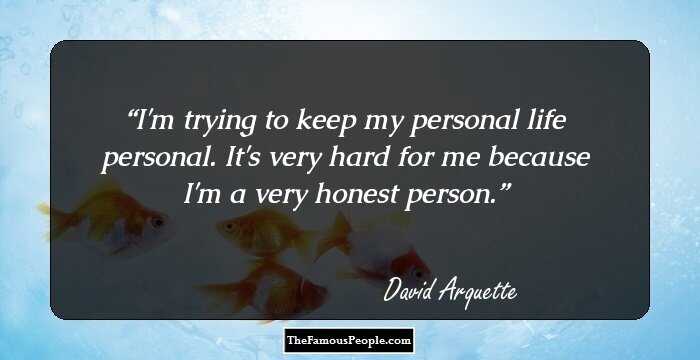 I'm trying to keep my personal life personal. It's very hard for me because I'm a very honest person. 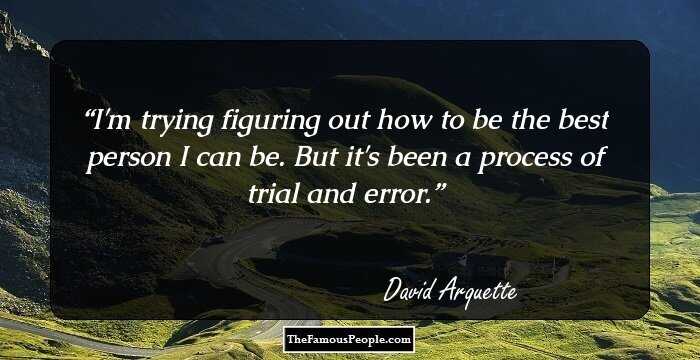 I'm trying figuring out how to be the best person I can be. But it's been a process of trial and error. 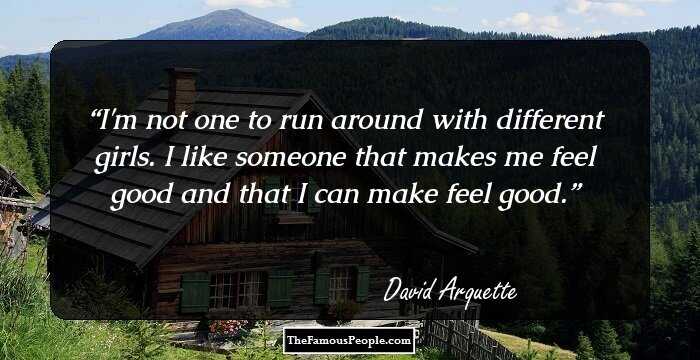 I'm not one to run around with different girls. I like someone that makes me feel good and that I can make feel good. 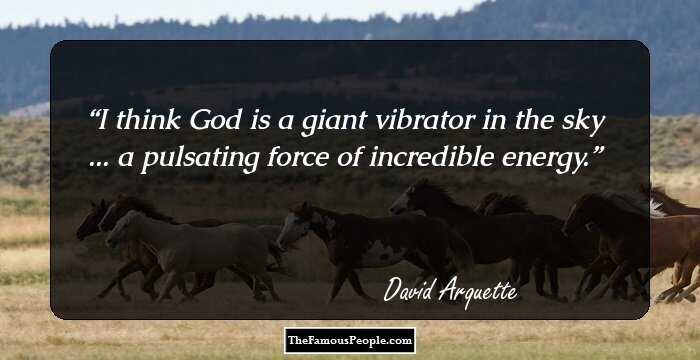 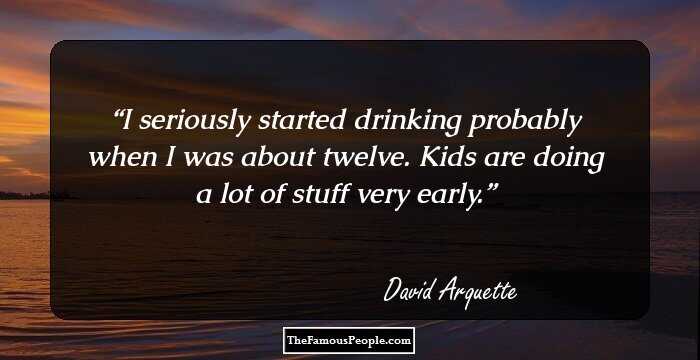 I seriously started drinking probably when I was about twelve. Kids are doing a lot of stuff very early. 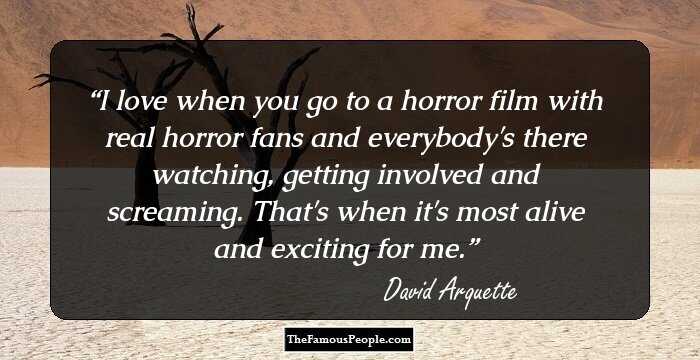 I love when you go to a horror film with real horror fans and everybody's there watching, getting involved and screaming. That's when it's most alive and exciting for me. 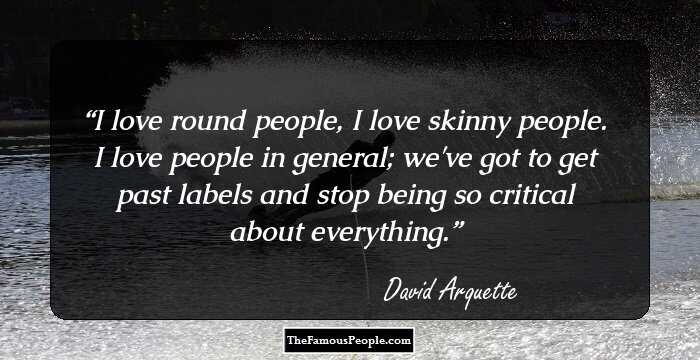 I love round people, I love skinny people. I love people in general; we've got to get past labels and stop being so critical about everything. 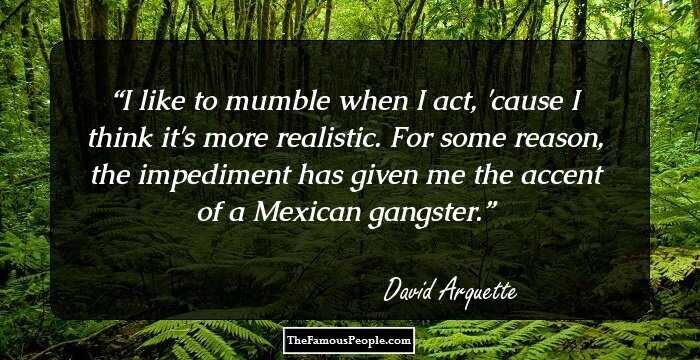 I like to mumble when I act, 'cause I think it's more realistic. For some reason, the impediment has given me the accent of a Mexican gangster. 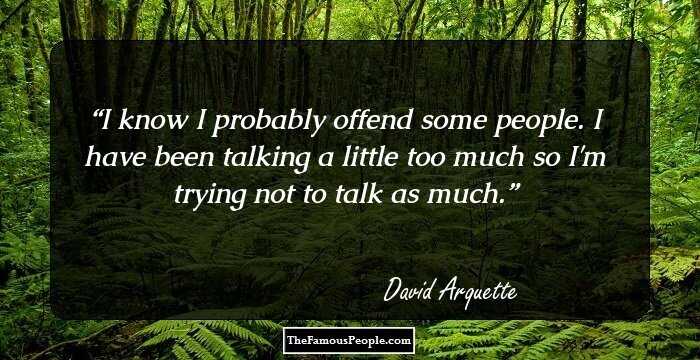 I know I probably offend some people. I have been talking a little too much so I'm trying not to talk as much. 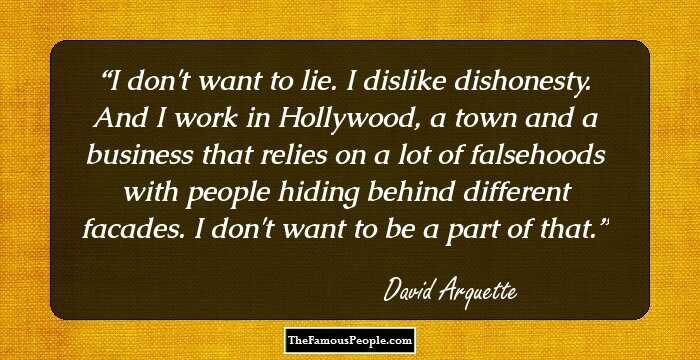 I don't want to lie. I dislike dishonesty. And I work in Hollywood, a town and a business that relies on a lot of falsehoods with people hiding behind different facades. I don't want to be a part of that. 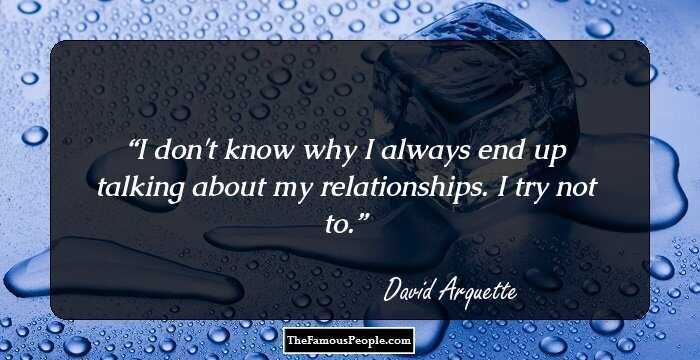 I don't know why I always end up talking about my relationships. I try not to. 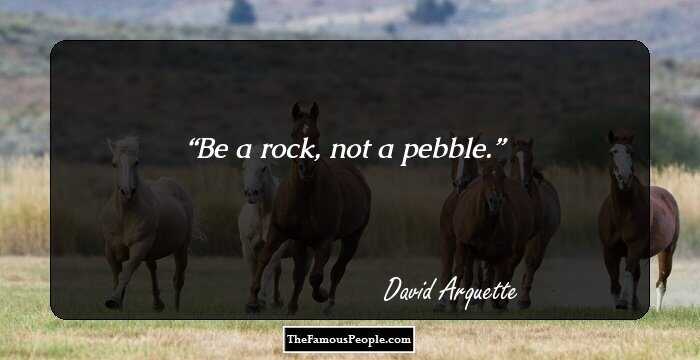 Be a rock, not a pebble.

To get involved with a cause, you really have to become aware of it. You have to go on the ground and see with your own eyes, the people who have been affected by it, their process in how they're combating it, and what the organization represents.